in a match reduced to 19 overs – rain interruption Penzance innings.

Penzance won the WT Edwards Cup at a fourth successive attempt with a comprehensive 99 run win over Wadebridge at St Austell. Wadebridge had also lost in their only previous appearance, the 1967 final against Troon. Penzance are now third in the all-time winners list  with eight wins behind St Just (13) and Callington (10).

Christian Purchase got Penzance off to a flying start hitting 40 off 28 balls with seven fours before he was caught by James Turpin off Matt Robins off the first ball of the eighth over with the total on 67. Jack Paull was caught and bowled by Robins second ball and Tom Wells fell for 28 to make it 75-3. Greg Smith (31) and Antony Angove (45) including 2 sixes, added 61 for the fourth wicket to get the total to a competitive 170-6 in 19 overs, after a very heavy shower interrupted play at 126-3 in the 15th over.

Angove was named the ‘Ted Collins’ Player of the match but it was a close call as Glyn Furnival (3-10) quickly knocked over the Wadebridge big guns to virtually decide the issue. He removed James Turpin, Matt Robins and Matt Butler with only 11 on the board at the beginning of the fifth over. Kevin Snell made 18 before Sam Richards (16no) and Elliot Dunnett made 13 down the order but the end came at 71 all out after only 14 overs.  Tom Wells took 2-18 and Pakistan professional Ali Usman 2-21, on debut. 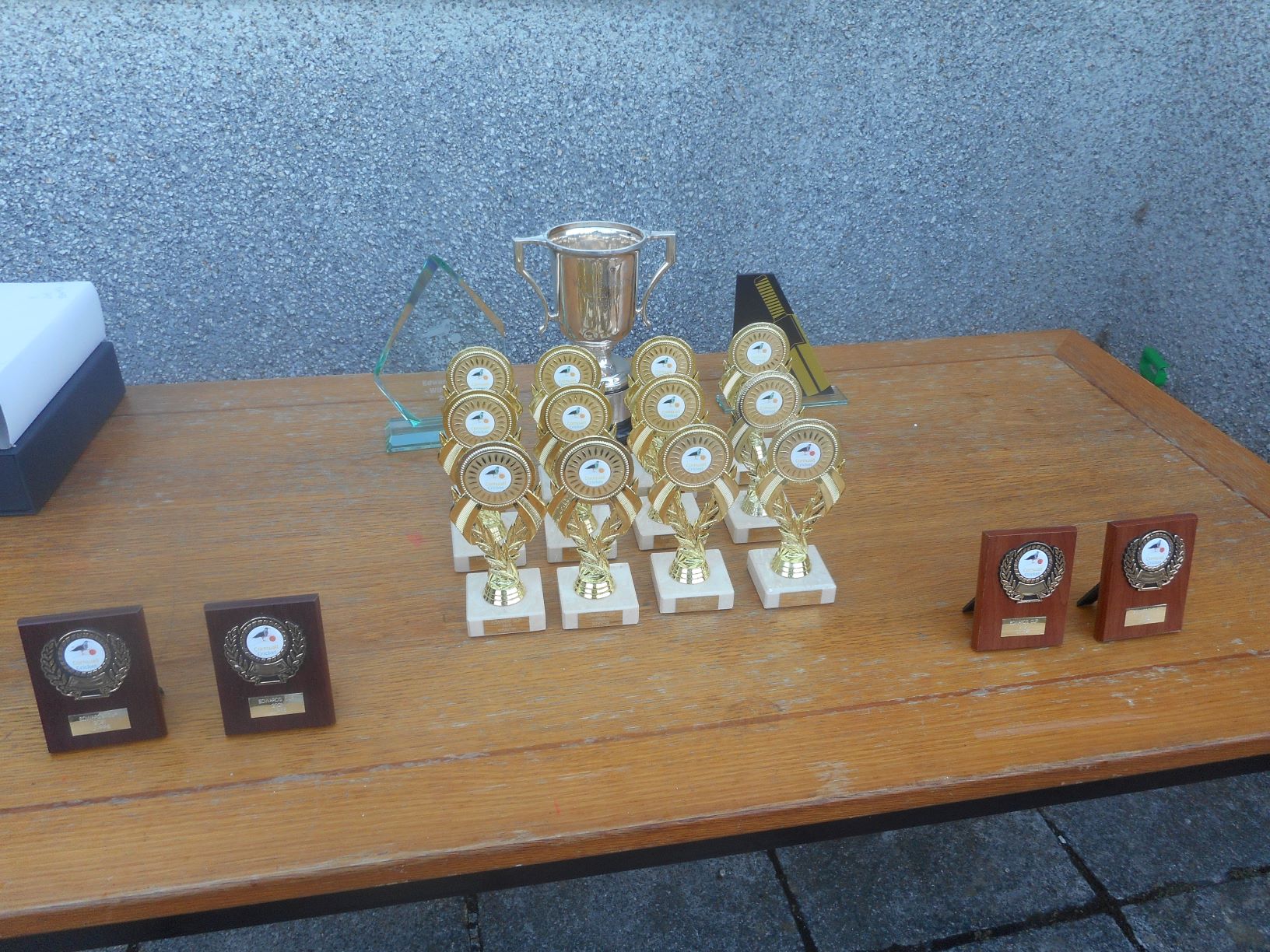 Cornwall Cricket @CornwallCricket 22h
Would you like to support our player pathway, through coaching our age group development and county squads, potential for development opportunities and progressions, please fill in the form below to express your interest by 31st July.