Penzance retained the Bradleys Vinter Cup at a sundrenched Camborne  when they convincingly  beat Helston by 92 runs.

Penzance made 181 for 4 with Man of the Match Christian Purchase hitting 83 and Dan Lello 54.

Purchase and Tom Wells (20) put on 68 for the first wicket in eight overs.

Purchase looked set to record only the second ever century in a final but fell to Brad Bury with six overs remaining.

It was the third highest total in a final only bettered by Penzance with the remarkable 249-3 against St Just in 2018 and the 184-5 versus Falmouth a year later. 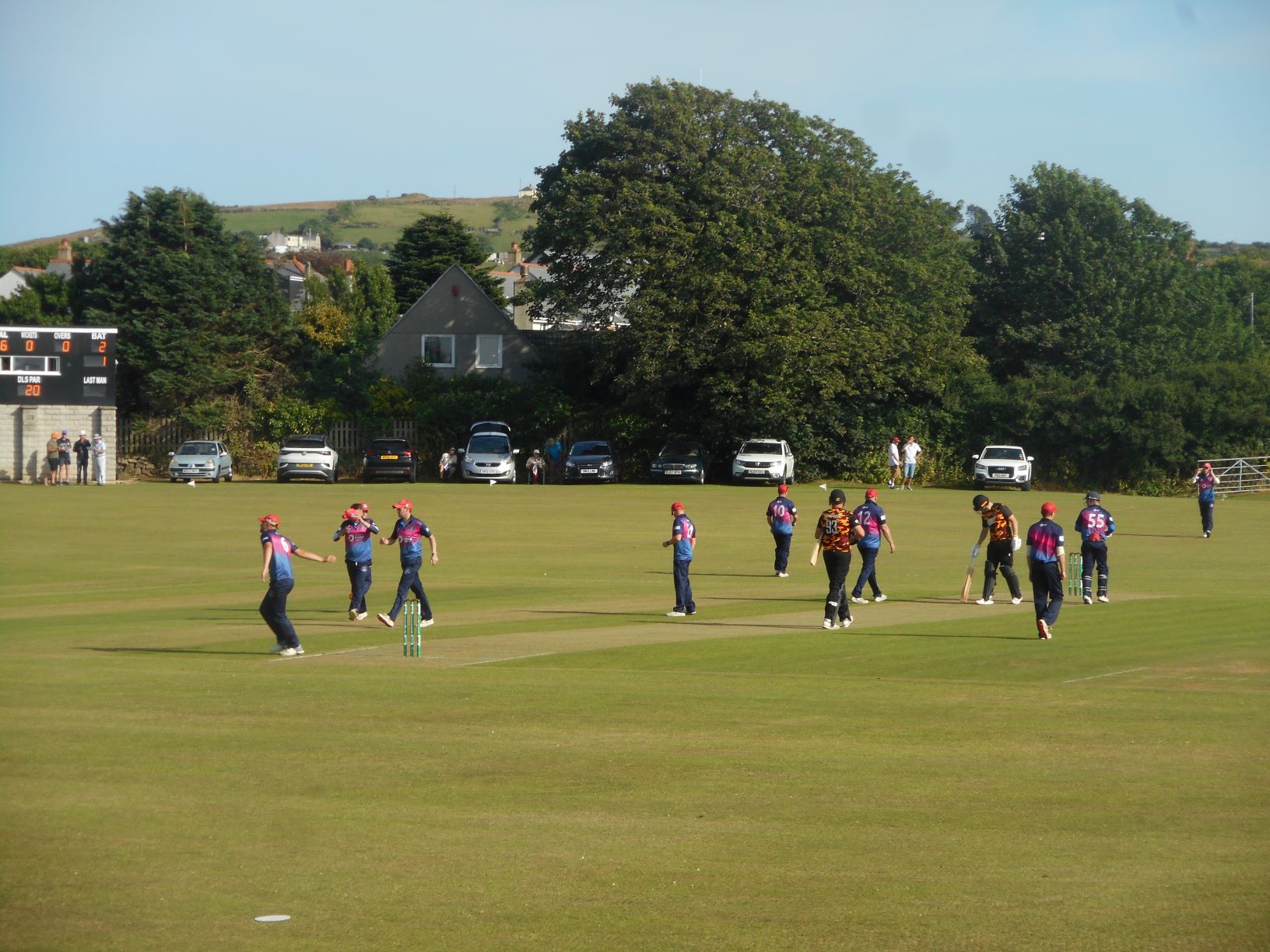 Helston were dismissed for 89 with Purchase picking up  3 for 24.

They lost half the side for 38 with Giles Lawrence and Jonny Ludlam picking up two wickets each after Tom Dinnis got the early breakthrough, bowling Dan Jenkin in the third over.

Opener Karl Leathley batted through to the 16th over before being dismissed by Purchase for 30 off 46 balls.

It was the 16th final win for Penzance and they move within two of St Just who lead with 18 wins.

It was the second largest winning margin by number of runs. 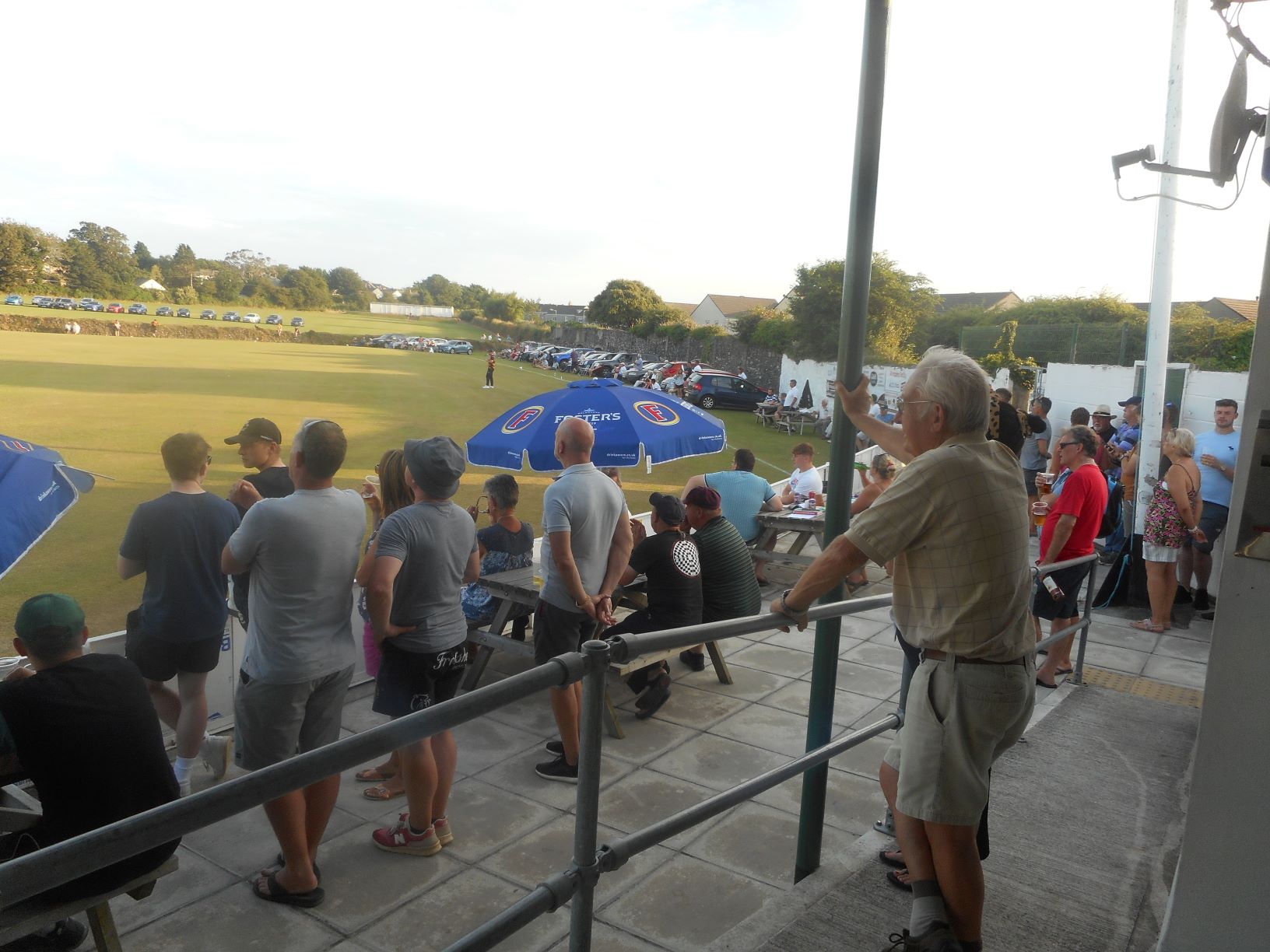 Tonight the attention turns to St Austell with the playing of the twice postponed Clive Rosevear Hawkey Cup Final. 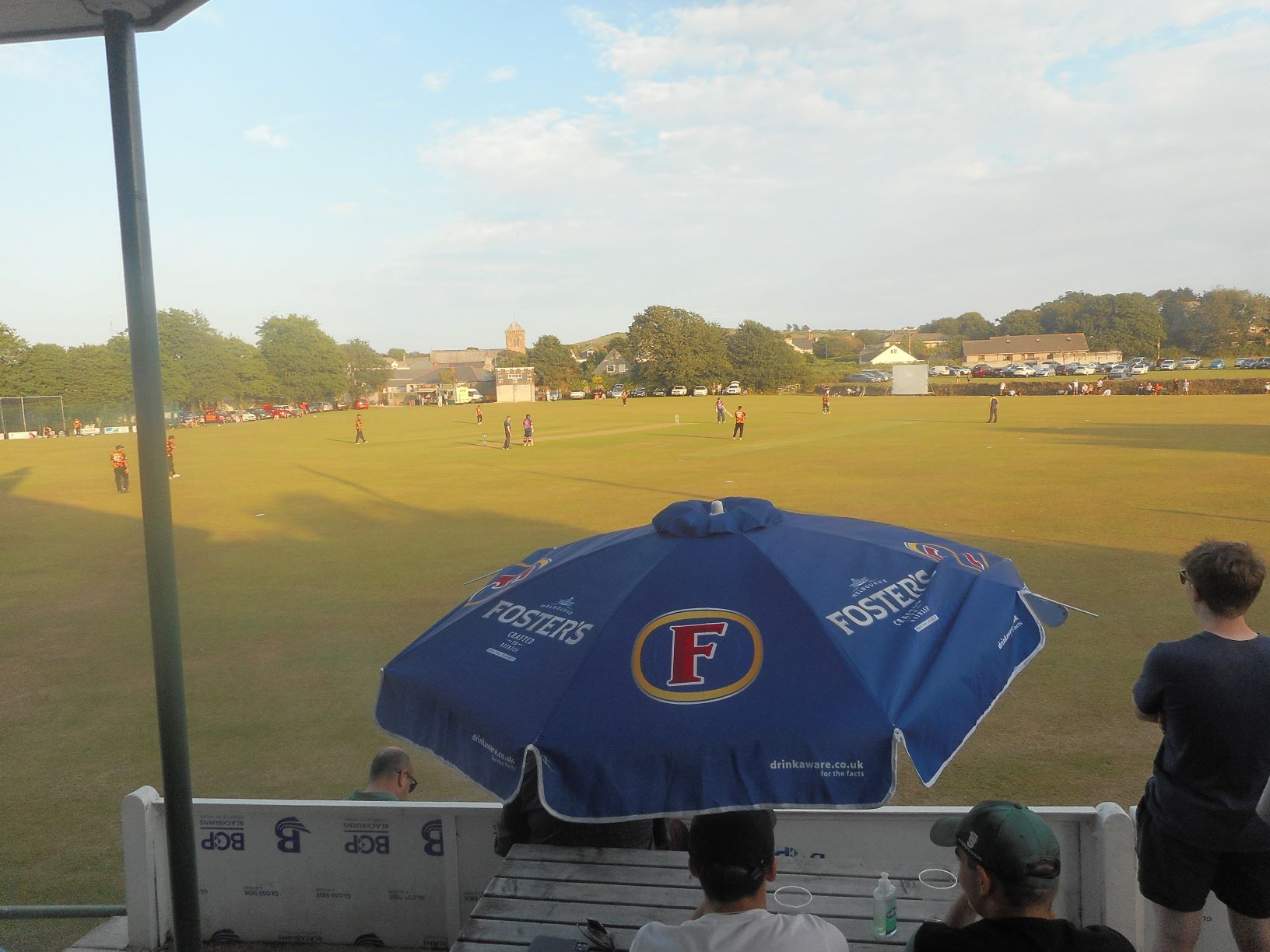