The 'Bunny Williams' Player of the Match : Joel Cameron.

Mullion won the Andrew Cup for the first time having previously lost in their only final appearance to St Gluvias in 2001. Hayle seconds only previous final appearance was the 1996 win over Mylor.  Unsually the 2021 final did not comprise of a Division 3 team. Hayle and Mullion are both competing for the Division 4 title and it was also unusual for two second elevens to compete for the Andrew Cup. The last being in 2004 when Paul beat Beacon.

Following morning rain and afternoon showers Mount Ambrose CC did well to host the game, albeit on an overcast , cool and breezy evening. The light faded quickly but thankfully the game was completed  before rain spoilt the presentation ceremony. Mullion batted first but lost two wickets in the first ten balls. They recovered to 57-3 at the halfway stage thanks to Matthew Turner's 30. Martin Duck made 23 and Joe Casley was the last man out for 31. Hayle skipper Joel Cameron took 5-17 from his four overs to be named the 'Bunny Williams' Player of the Match.

Requiring 109 to win Hayle were well contained in the first half of their innings by Duck, Turner, Jude Tripconey and Steve Cloke reaching 32-2 at halfway. Joe Netherway made 34 but 26 were needed off the last two overs and 20 off the last. They ended eight runs short of victory on 101-9. 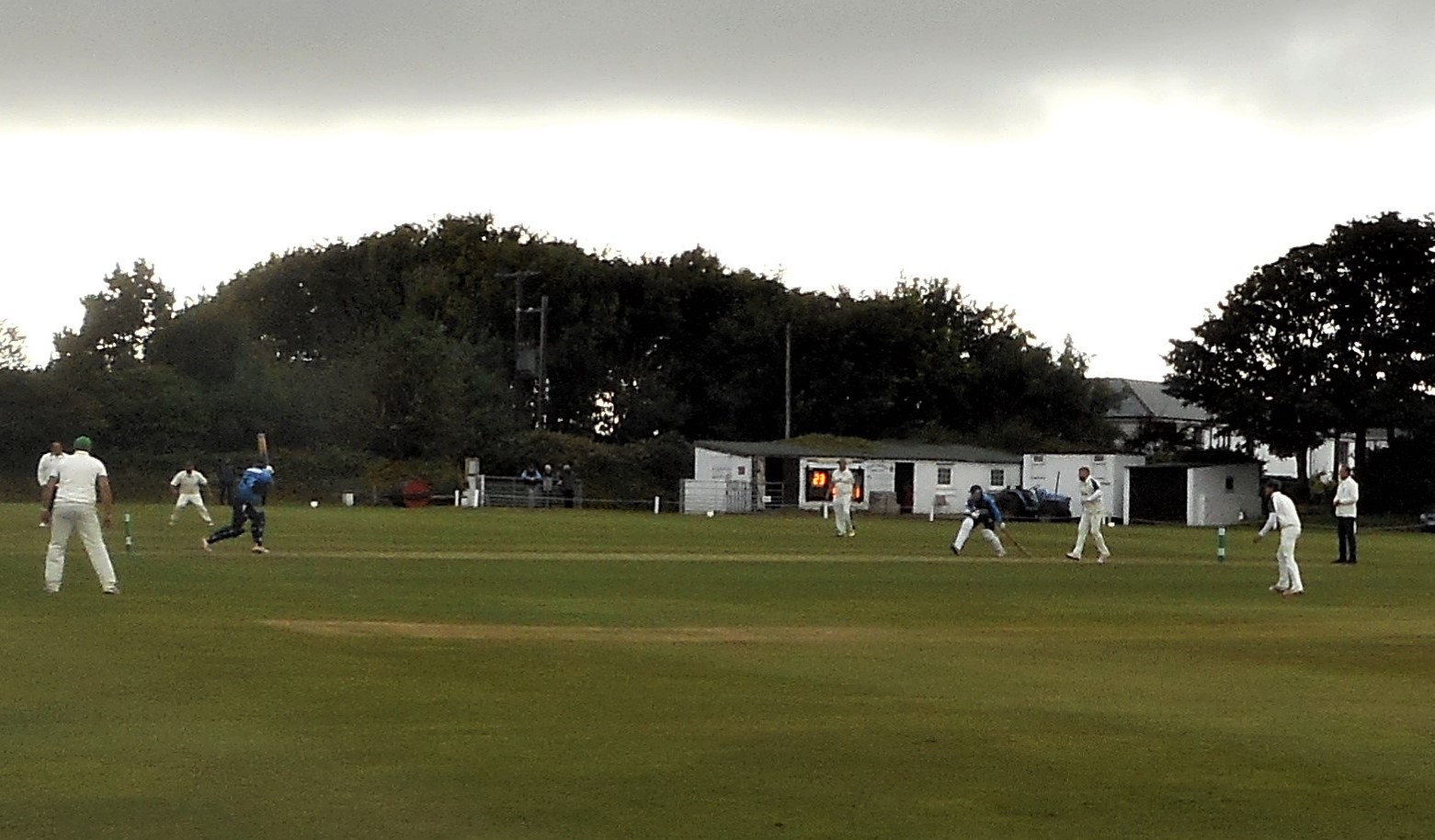 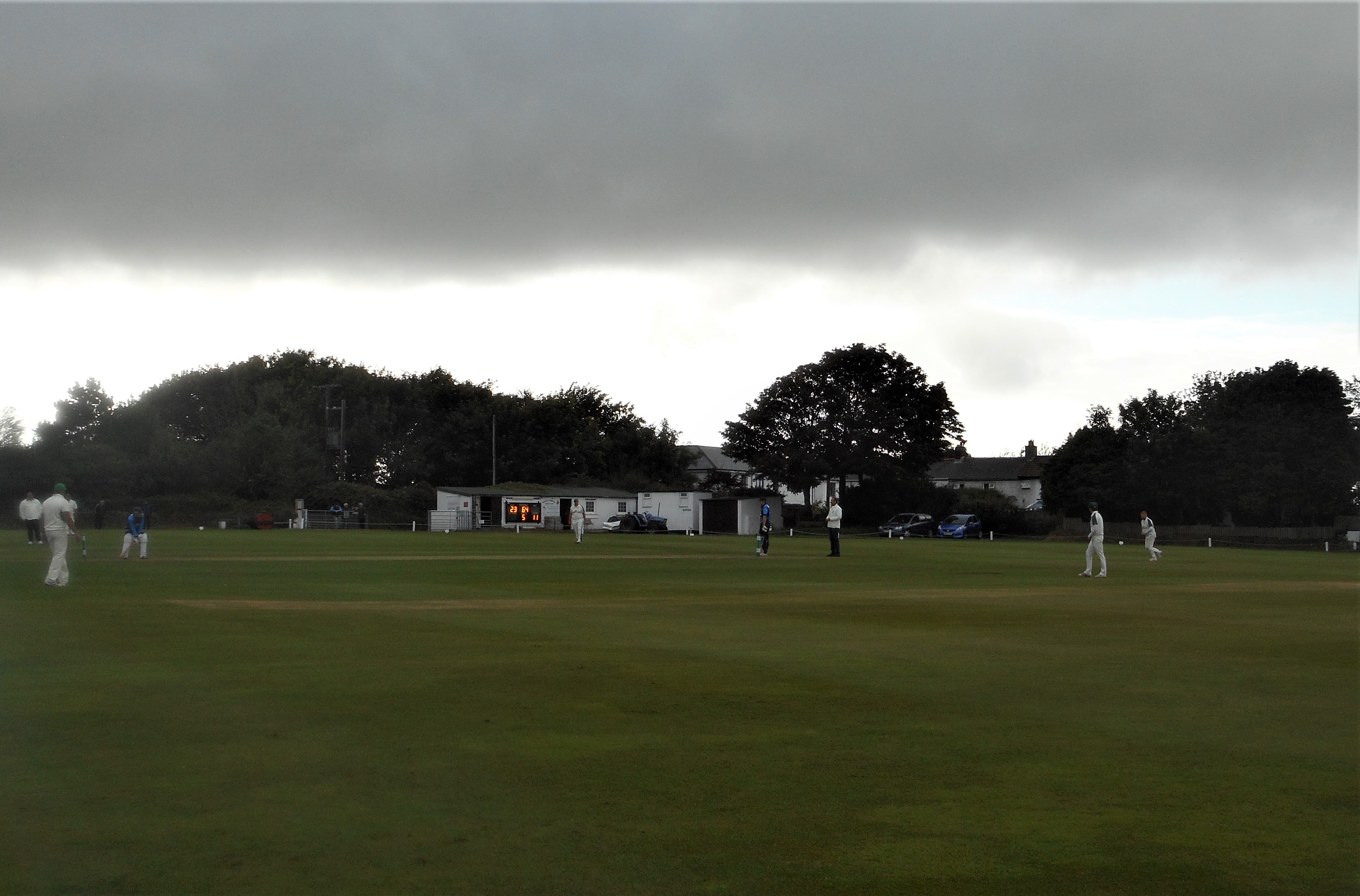 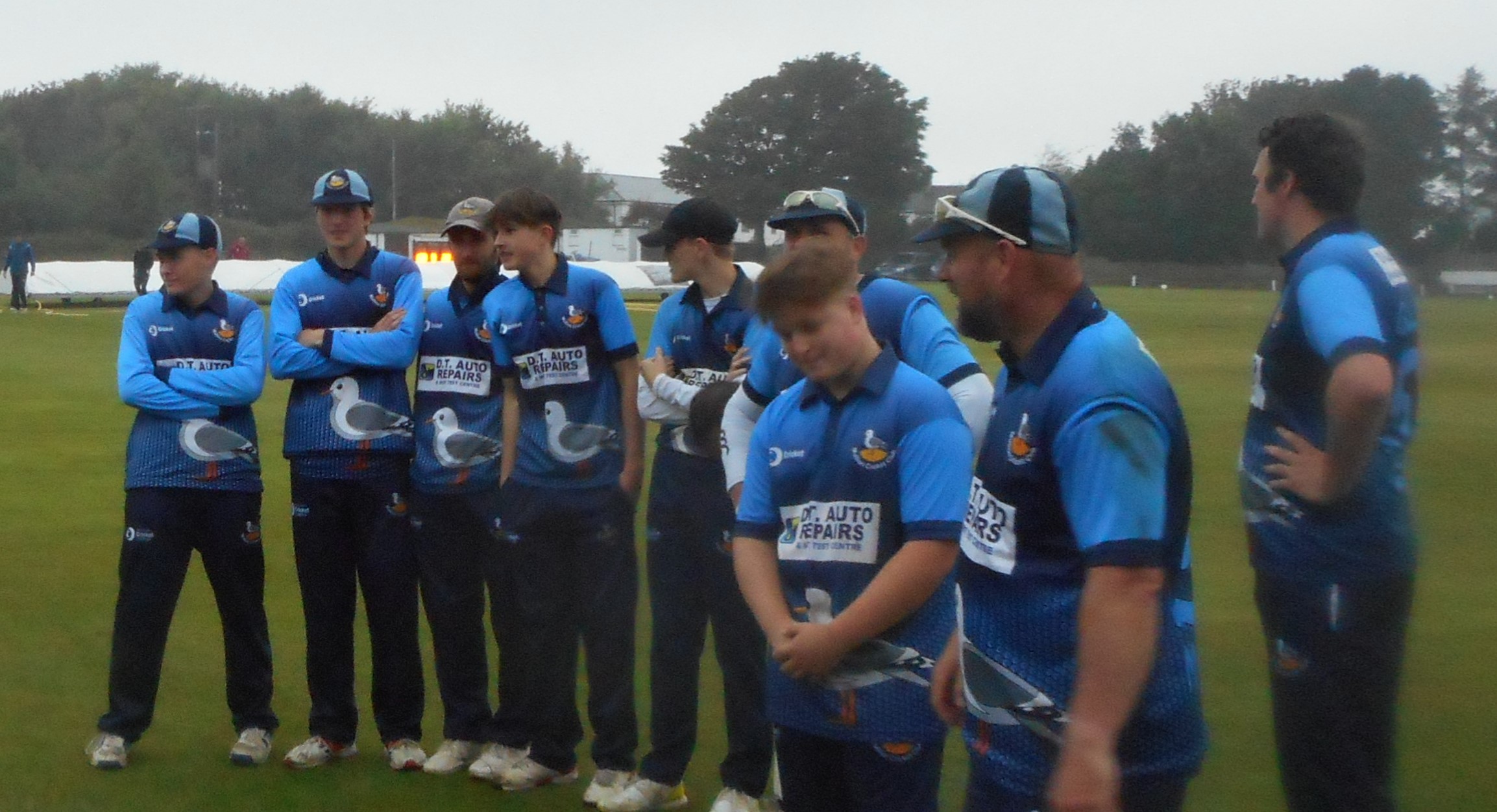 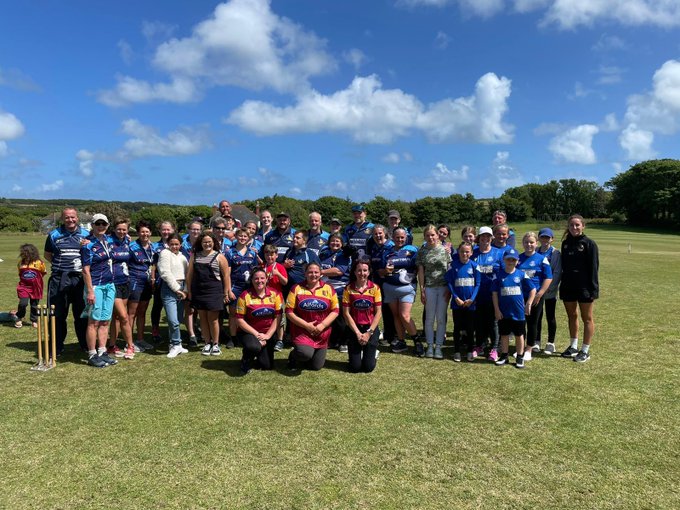 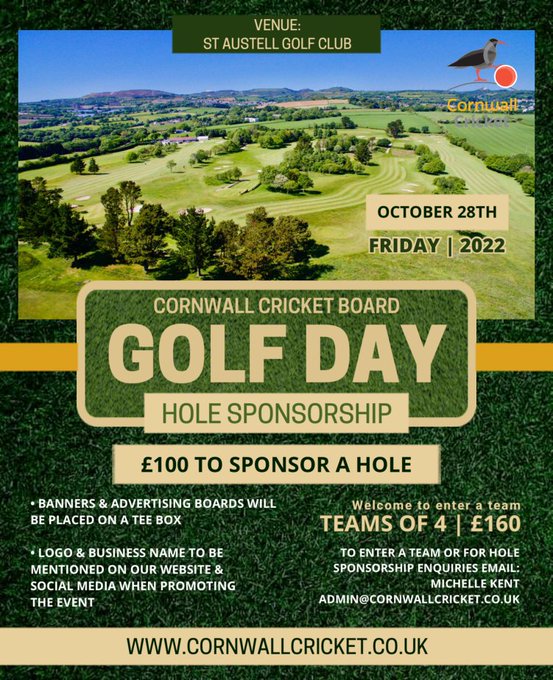 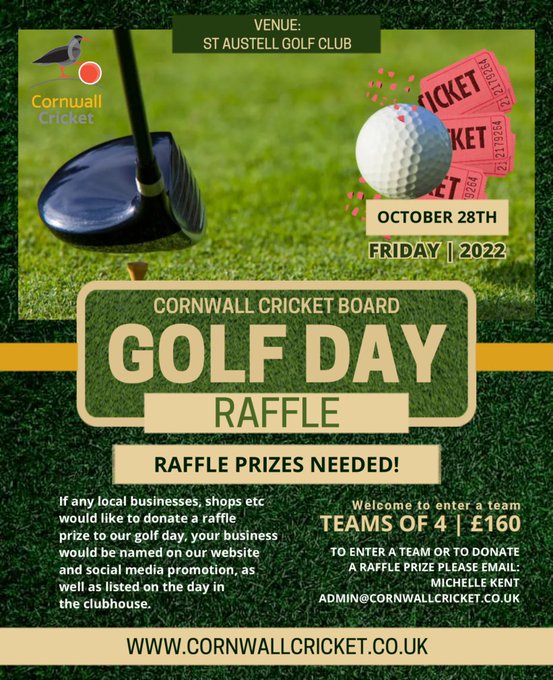