It was a big day for St Stephen Cricket Club on Sunday when they staged a first Cornwall Cricket League Final.

The Division Five Final between Liskeard and Stithians seconds was delayed 24 hours due to rain on Saturday.

Before the start of the match club stalwart and groundsman Stan Job officially opened the new electronic scoreboard.

Both clubs, plus the League Chairman and League Secretary, were treated to a superb traditional cricket tea. 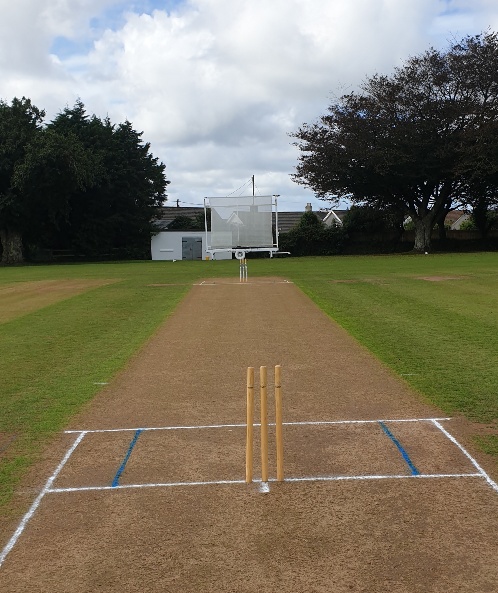 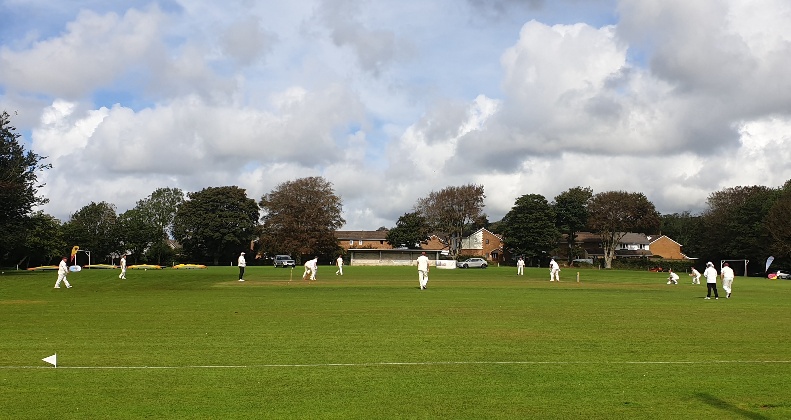 Cornwall Cricket Letter of Thanks for 2021

Cornwall Cricket @CornwallCricket 8 Oct
Soft Ball Cricket is a game for everyone, no matter your skill level, fitness or age! Festivals are all about fun, friends and family! No experience is necessary and all ages and abilities are welcome.

For more info and to book, visit our website: 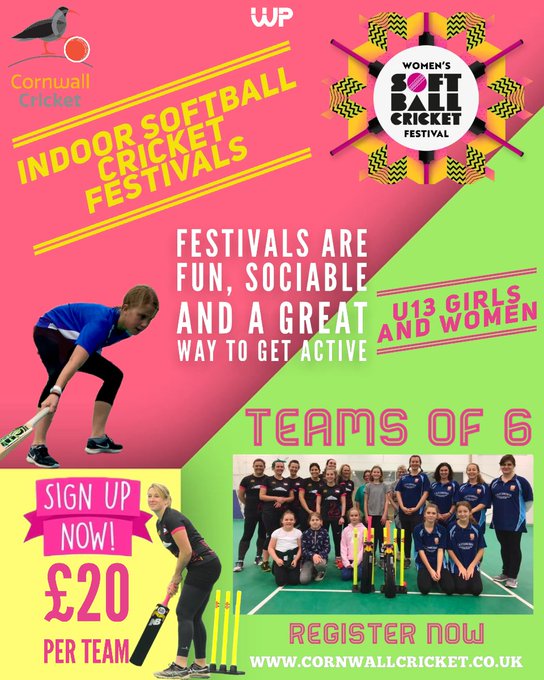 Cornwall Cricket @CornwallCricket 7 Oct
Whether you're taking your first steps into the game, or consider yourself an experience player, sessions are tailored to those that attend, with a big focus on participants having fun, as well as improving their cricket skills.

To book a place visit:
cornwallcricket.​co.​uk/​women-​and-​girl…​ 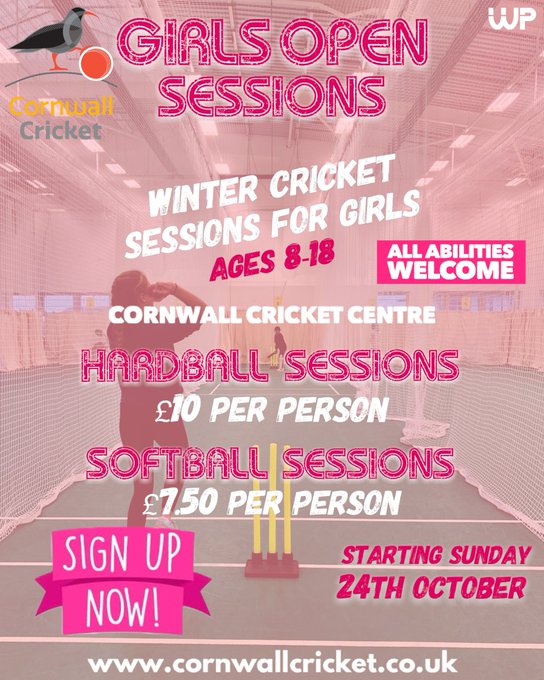