We are hopeful that by May the MDEL season can go ahead as planned.

It is pleasing to report that 22 teams have entered for the 2021 season: 16 League Clubs and 6 Associates.

That is one more than last year with St Gluvias withdrawing but we are pleased to welcome Mawnan and Truro School/Staff/Pupils.

However the last time we hit 22 teams was in 1997 – 24 years ago. To put it in perspective on that day the Spice Girls were number 1! #mama Some reading this might not have been born!

The idea of sections all playing on the same evening found favour last year so has been adopted again.

Sections A & B are six team Wednesday groups.

Sections C & D are five-team Tuesday groups with the exception of Camborne SOM and Seaview OB who will play home games on the Falmouth main ground on alternating Mondays. That includes two Bank Holiday Mondays which might need to be mutually agreed to be rescheduled by the teams involved. They are Camborne SOM v Crofty Holman on Monday 3 May and Camborne SOM v Praze on Monday 31 May.

Sections C & D have five teams but to avoid byes we have done some ‘lateral’ thinking. We have adopted the same idea as used in the Premier T20 Cup where the two byes each week in each section play each other in a x section game,  home and away.

That means all 22 teams have a full 10 week season. The x fixtures count as normal for points with the only proviso that the official tables will be needed to be looked at as opposed to Play-cricket tables as the two sections have to be a combined table on Play-cricket. The points will read correctly, but the semi-final qualifiers will be the section winners of Sections C & D.

15 teams get the opportunity of an away game at Falmouth – Mt Hawke, Perranporth and Truro being the exceptions. 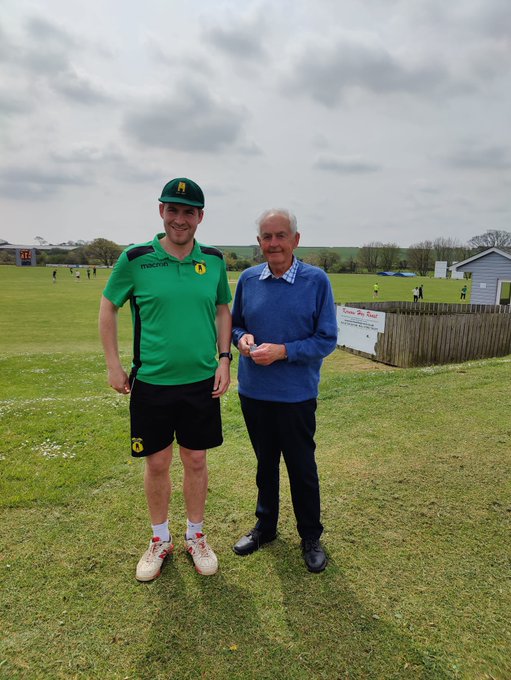 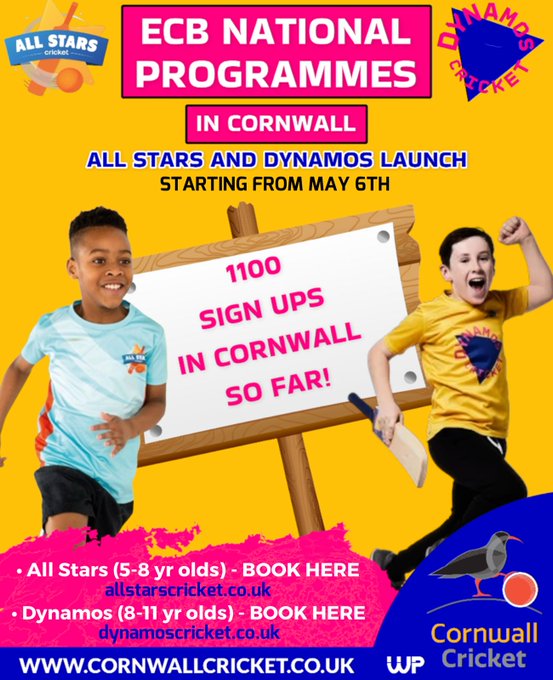 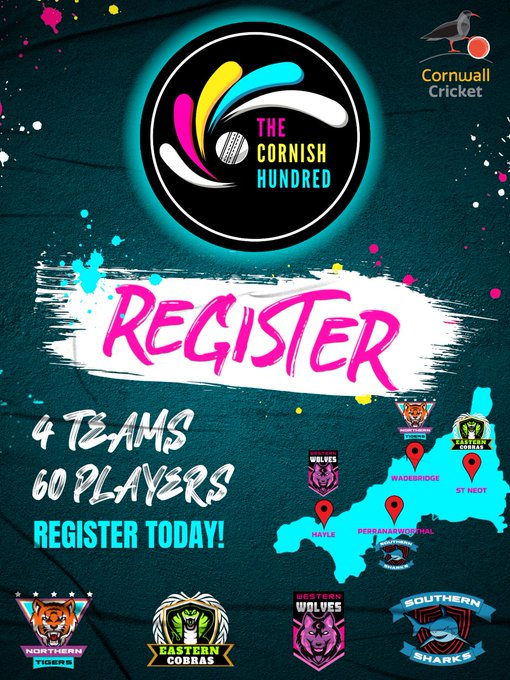