Mr Croydon Hawkey of Wadebridge donated the Hawkey Cup in 1958.

Here's the moment James Turpin sealed it with a six to win the Hawkey Cup and secure the player of the match award. He ended unbeaten on 75 off 50 balls with 3 x fours and 5 x sixes, to go with a wicket and catch as well. pic.twitter.com/6M5729gpGt

Wadebridge last won the Hawkey Cup in 1967 but a 54 year wait ended when Callum Wilson lifted the famous old Trophy at St Austell after a thrilling final in front of a good crowd on a balmy evening. It's the fifth time the club has won the trophy. 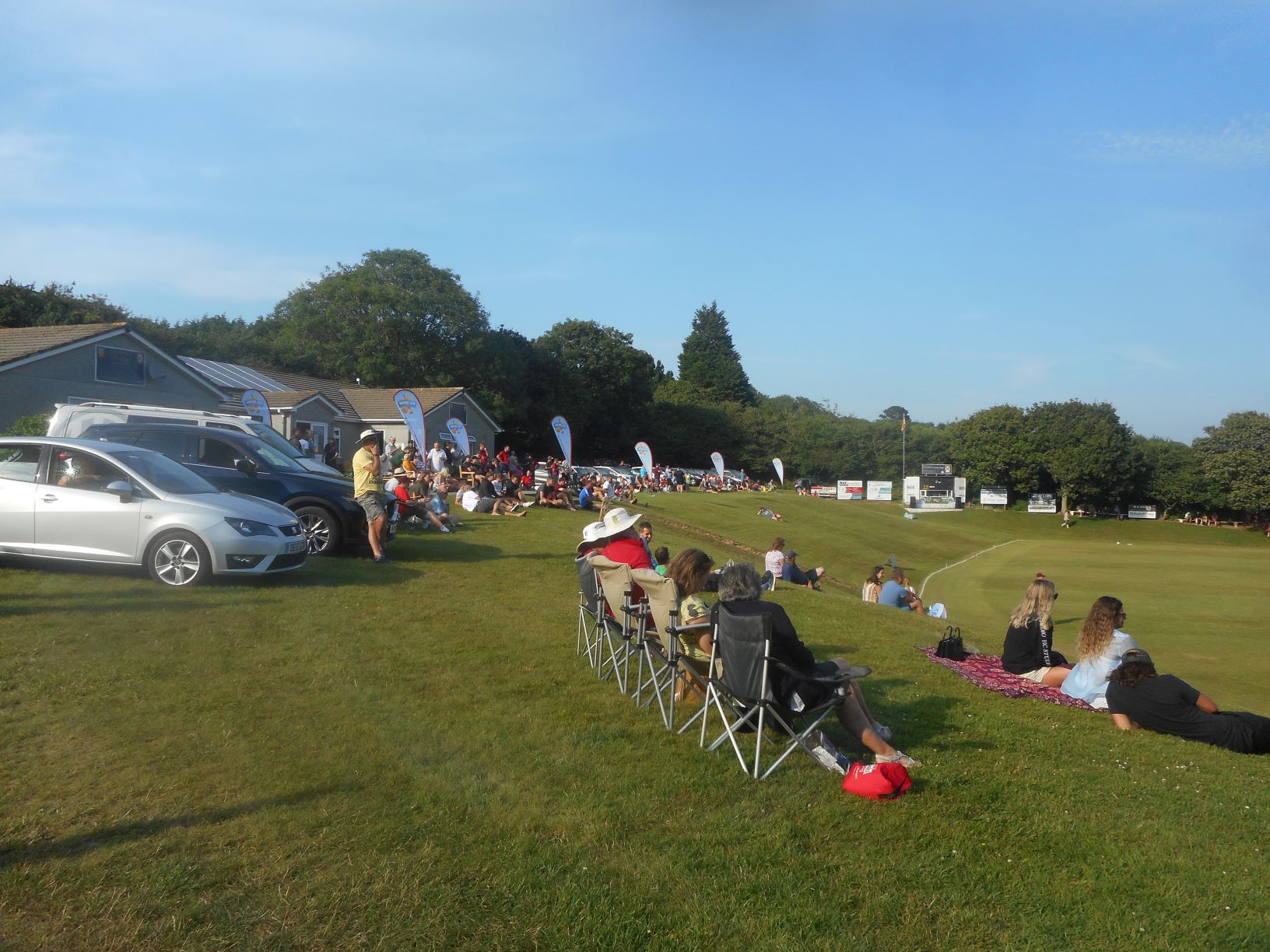 St Austell had early setbacks losing Mike Bone and Matt Ellison to Wilson.  James Carter made 25 and Alex Bone hit 39 before being fifth out at 95. Wadebridge were excellent in the field and restricted the Saints to 138-9. Scott Barrott made 21 and Curtis Dalby (19no) got useful late runs. Wilson came back to end with 3-19 and Matt Robins took 3-19. 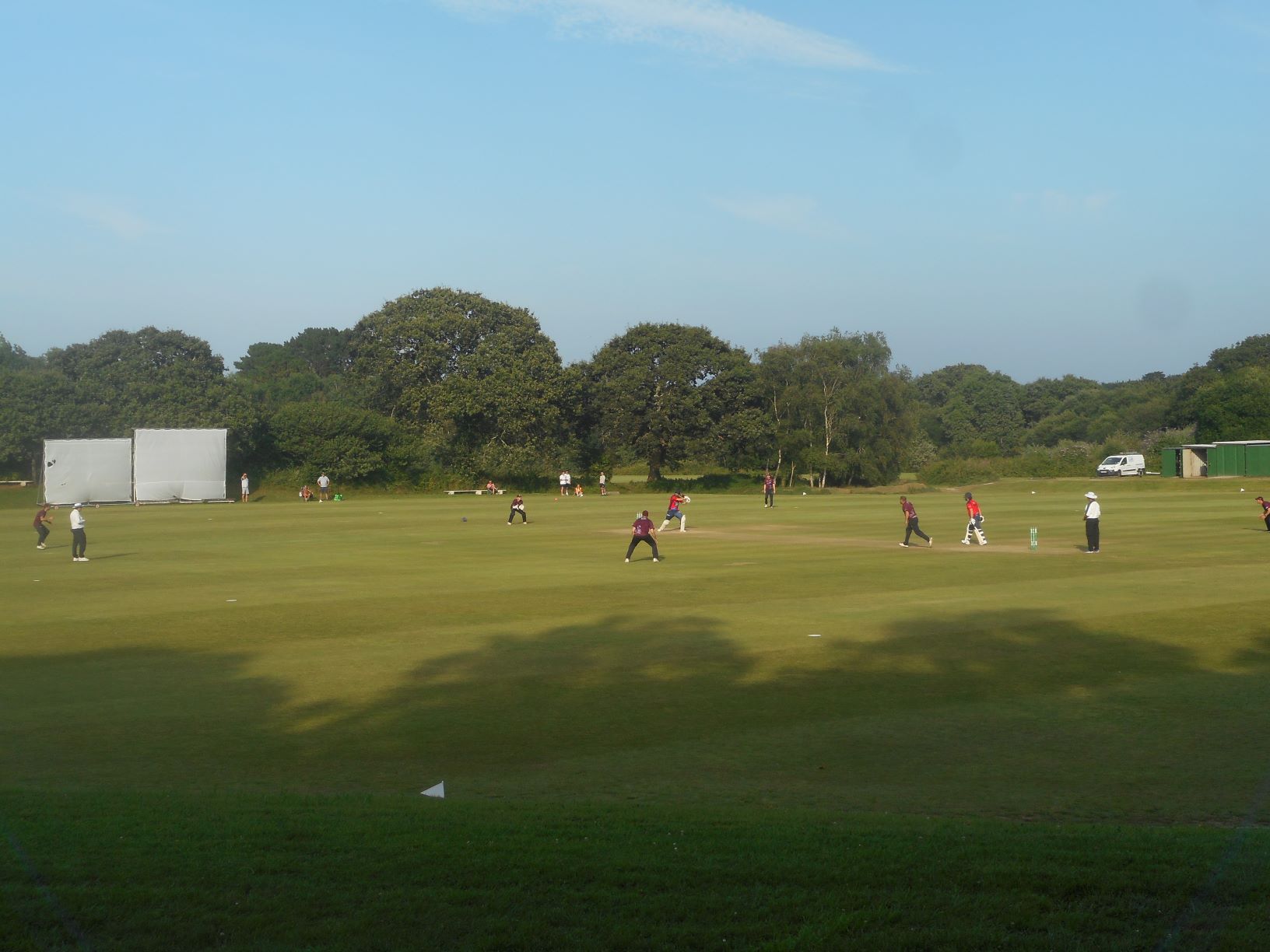 Liam Watson removed Matt Butler for 16 and Adam Snowdon had dangerman Robins caught and bowled cheaply. When Gary Bone (2-15) picked up the wickets of Kelvin Snell and Jamie Beare at 64-4 in the ninth over it was ‘game on’. Opener James Turpin proved to be the match winner and went on to make 75no off 50 balls with 5 sixes and 3 fours to win the ‘Tris Bax’ Player of the Match. Skipper Callum Wilson made a valuable 20 before being run out with 15 required off three overs Turpin finished the match with an over to spare by hitting  a six over long on. 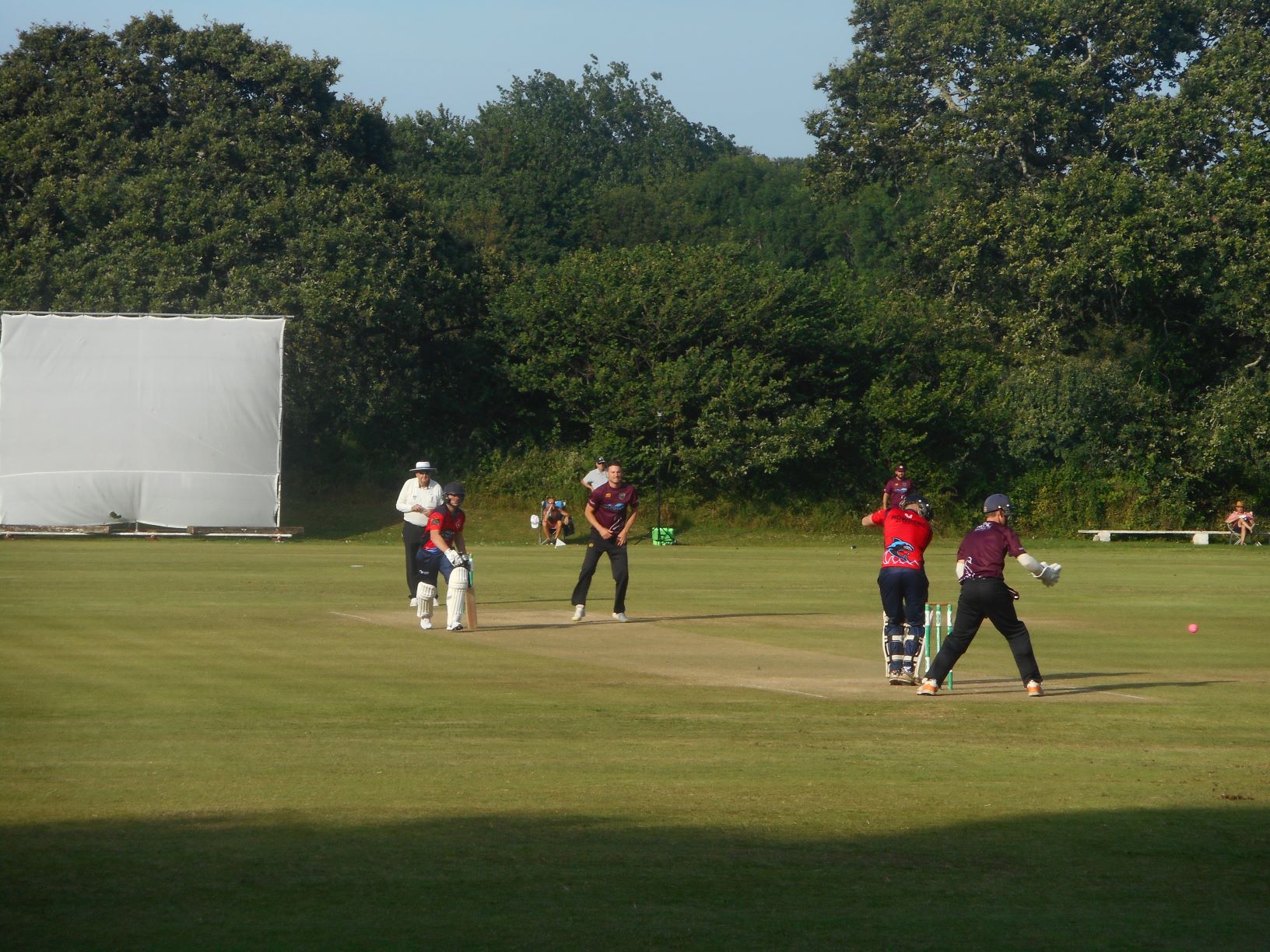 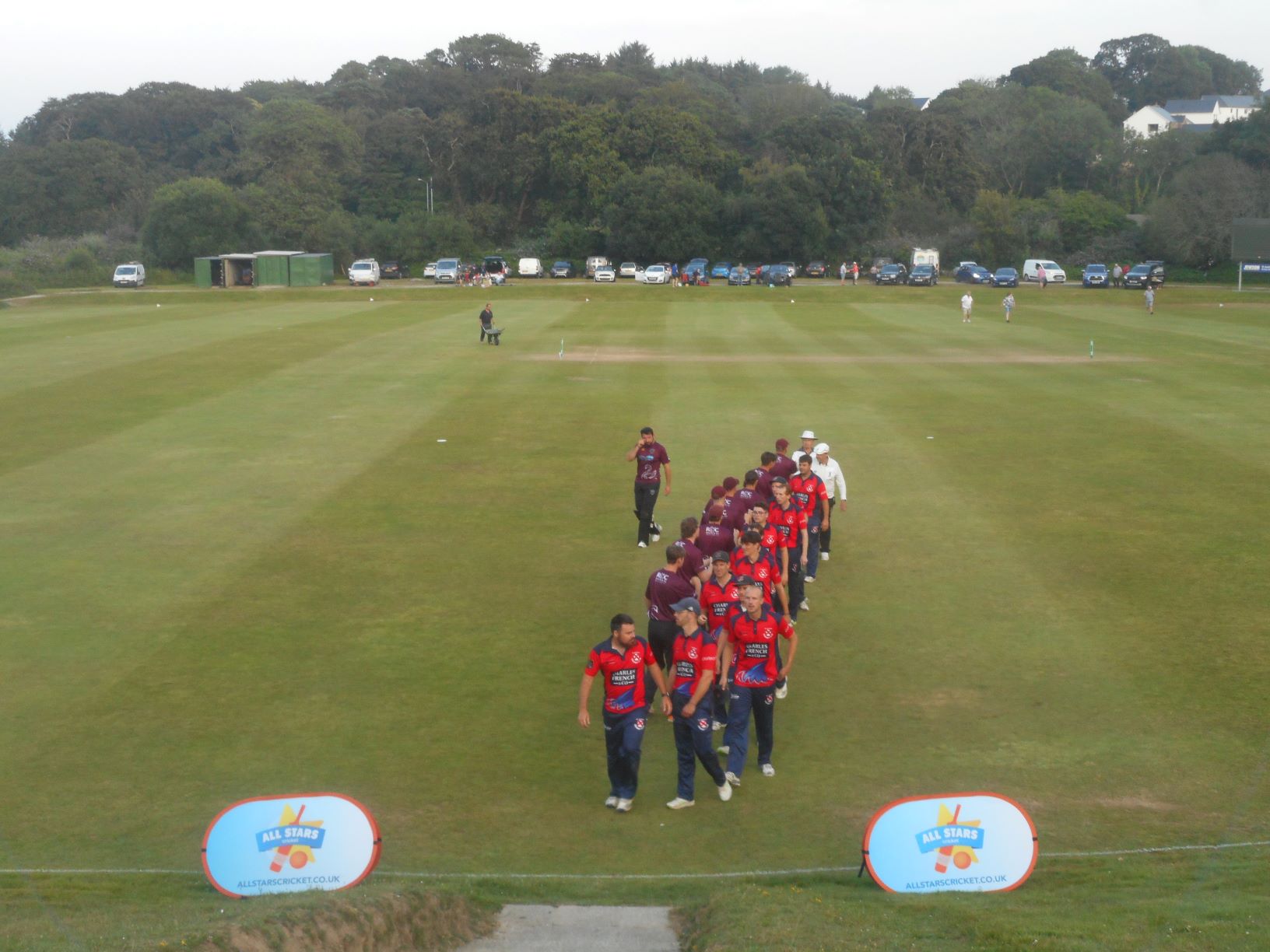 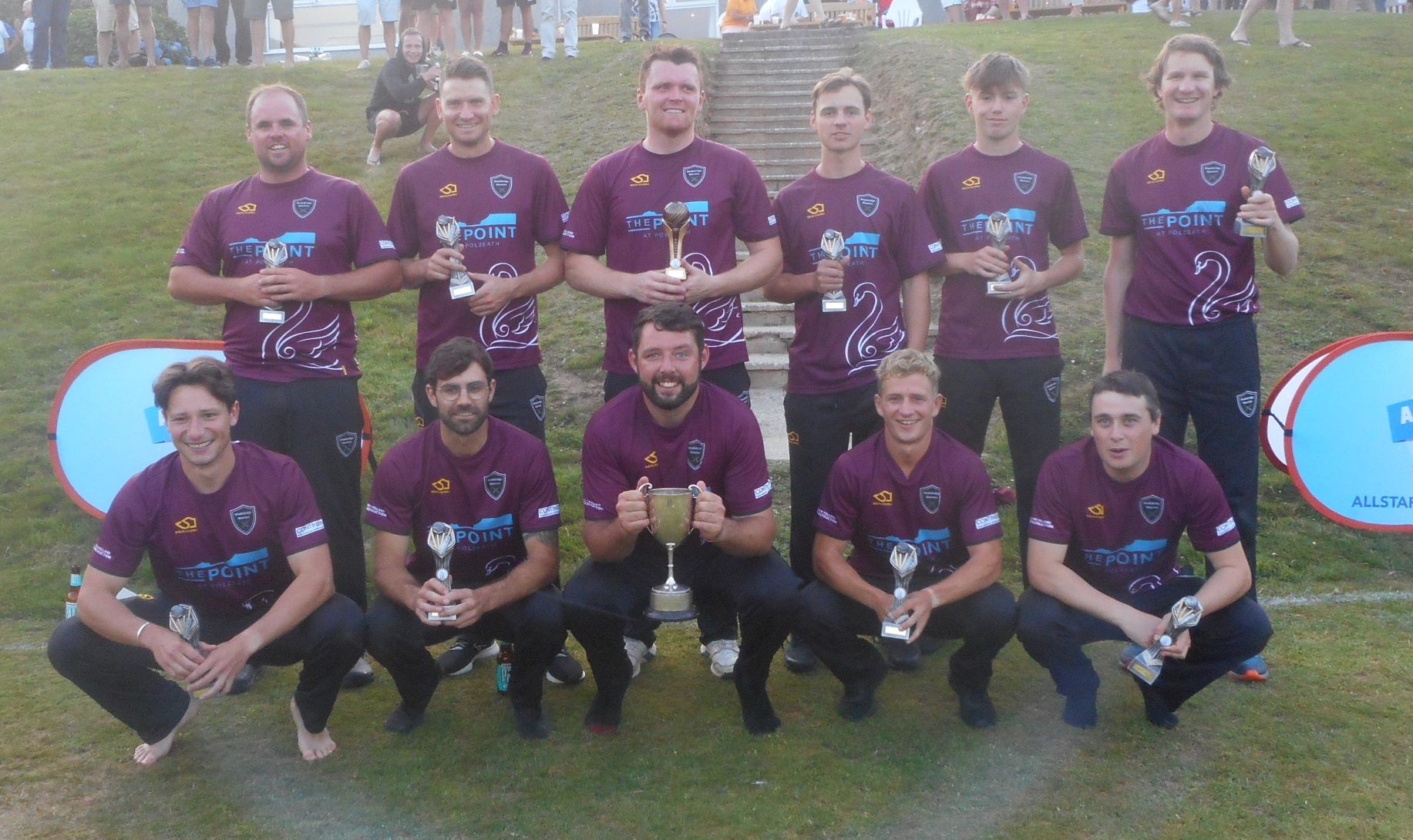 Huge Congratulations to @wadebridge_cc on winning the Rosevear Insurance Hawkey Cup this evening in a tightly contested match with @StAustellCC. Wadebridge winning by 5 wickets with 1 over to spare. More pics to follow tomorrow! @swsportsnews @cornwall_league @gossipcricket pic.twitter.com/ytl6YU7ldD

As promised pics from last night's Hawkey Cup Final. Over 100 more in the gallery on this link https://t.co/VpEK2xOFA9. Free to download for 2 weeks for personal and club use. DM me for high res download details. @cornwall_league @wadebridge_cc @StAustellCC @swsportsnews pic.twitter.com/bZWOvcE7xk