On Friday 1st October, Cornwall Cricket said a big thank you to all the nominated volunteers for the 2021 Grassroots Cricket Awards.

85 people attended the event at The Cornwall Cricket Centre which was compered by Trevor Lee. In attendance were special guests, Nicole Harvey (Western Storm and Welsh Fire) and Jake Libby (Worcestershire County Cricket Club). It was great to hear from both Nicole and Jake about their 2021 season, the Championship runs and The Hundred!! A great effort from both.   Nicole and Jake presented the awards to the deserving winners.

Cornwall Cricket also took the opportunity to thank everyone in the room for their outstanding contribution to cricket in Cornwall. A message of thanks was also given to those not in the room, all the volunteers who give their time to their club, organisation and the Board. Without the volunteers cricket would not operate. Thank you for all you do!

The Grassroots Cricket Awards are a series of awards which recognise the amazing work carried out by volunteers at the grassroots of the game. During this evening Cornwall Cricket also congratulated the Coach, Umpire and Groundskeeper of the year.

The winners and Categories for the Grassroots Cricket Awards were:

Cornwall Cricket also celebrated the outstanding efforts of the Umpires, Coaches and Groundskeepers in 2021. 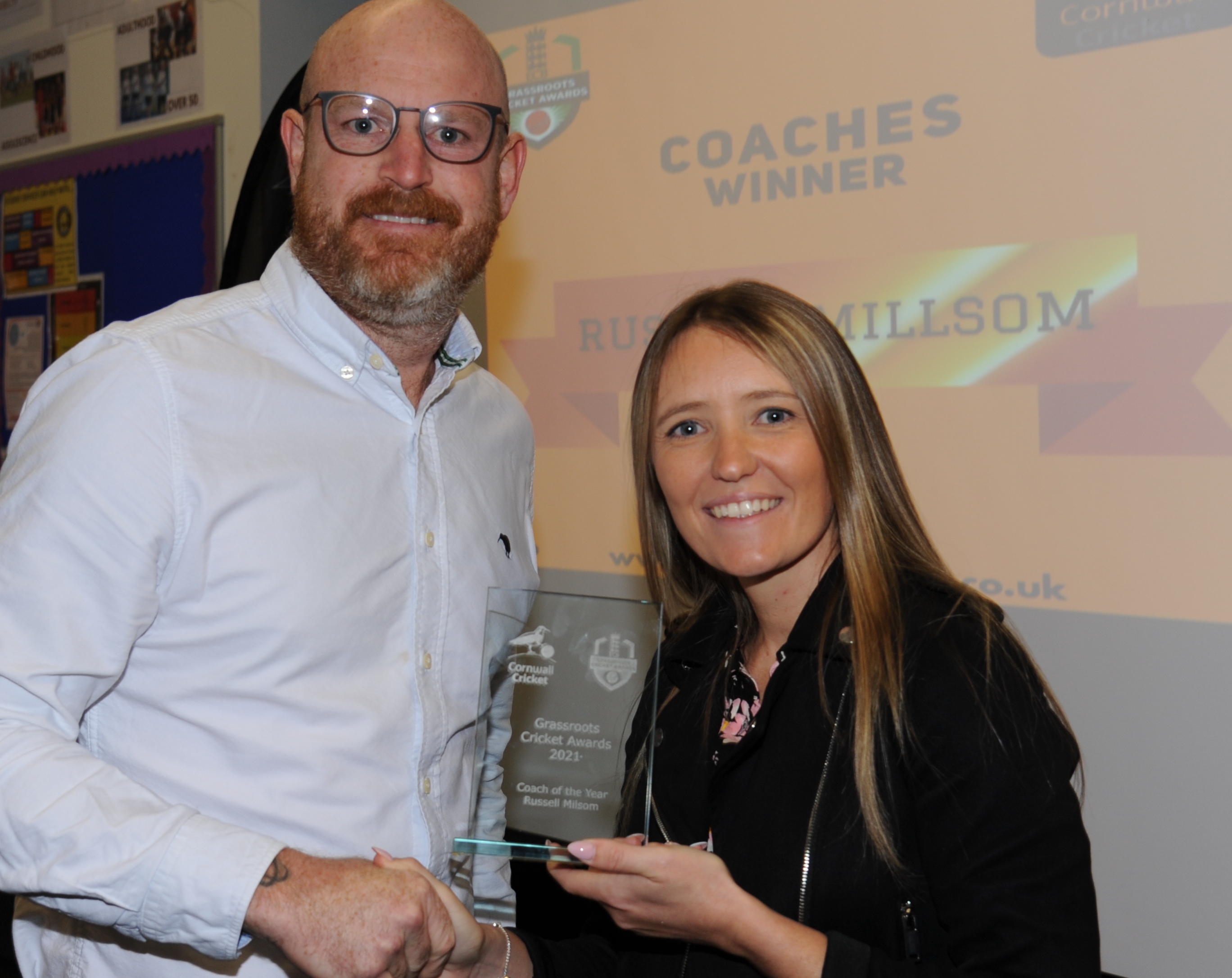 Umpire of the Year - Colin Lawry 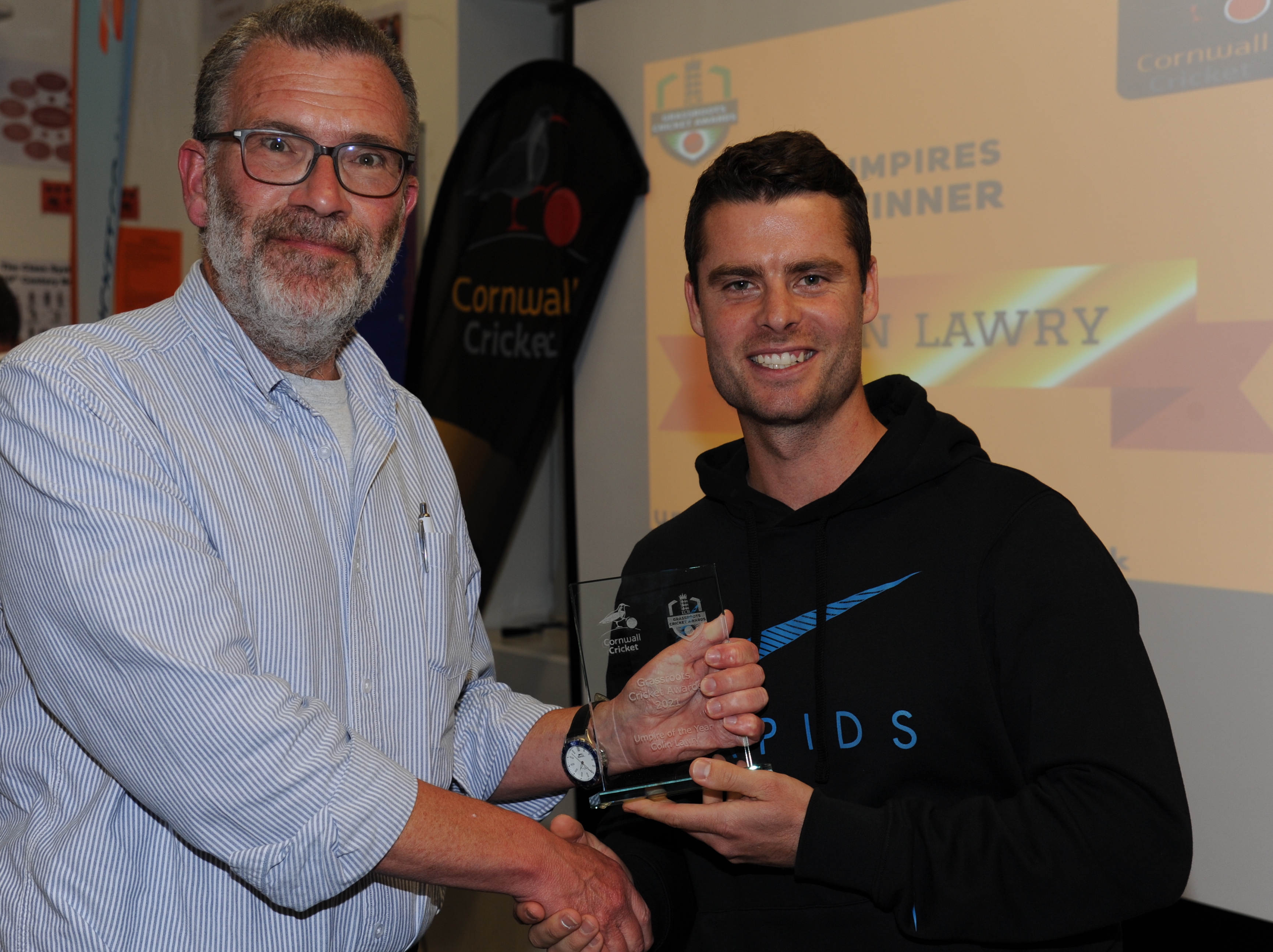 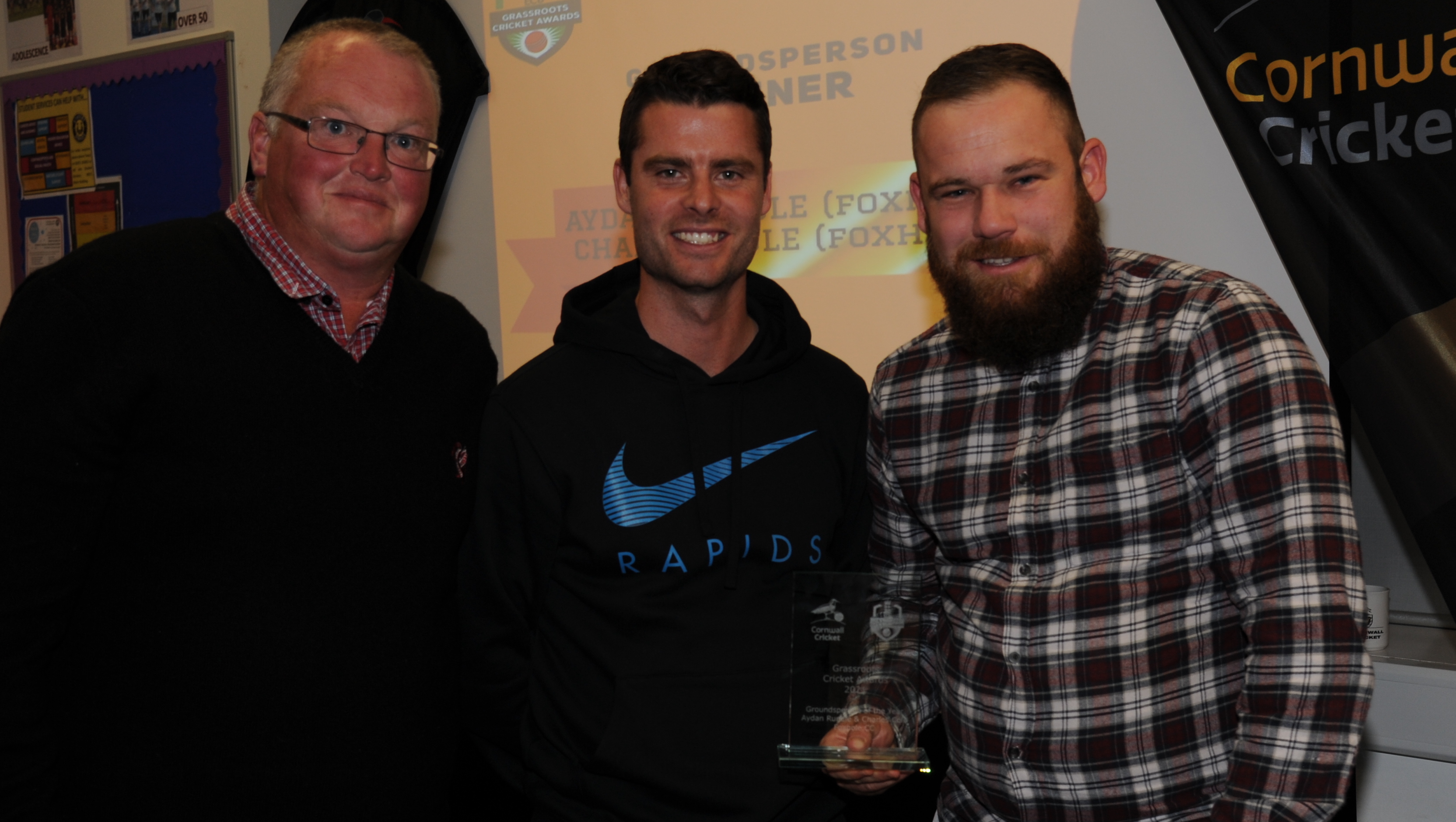 Cornwall Cricket will be delivering the Grassroots Cricket Awards in 2022 so if you have deserving volunteers please make sure you nominate them.

To nominate your volunteer for the Grassroots Cricket Awards please complete the Nomination Form:

When you have completed the nomination form, please return it to Michelle Kent:

The vInspired online awards recognition scheme recognises the hours and skills of young volunteers and enables them to create a downloadable social action CV.

The awards at v10, v50, and v100 reflect the hours spent volunteering. vInspired also run a national awards programme and young people can be nominated through an online portal.

Find out more about the vInspired online awards.

Active Cornwall annually run their own local sports awards. It is not only a great way of rewarding and recognising your volunteers but will also boost your club's profile with the community. 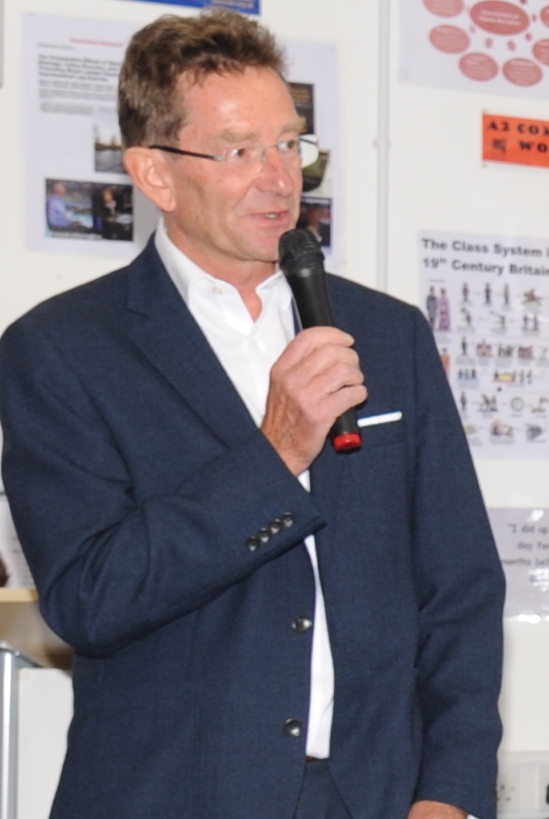 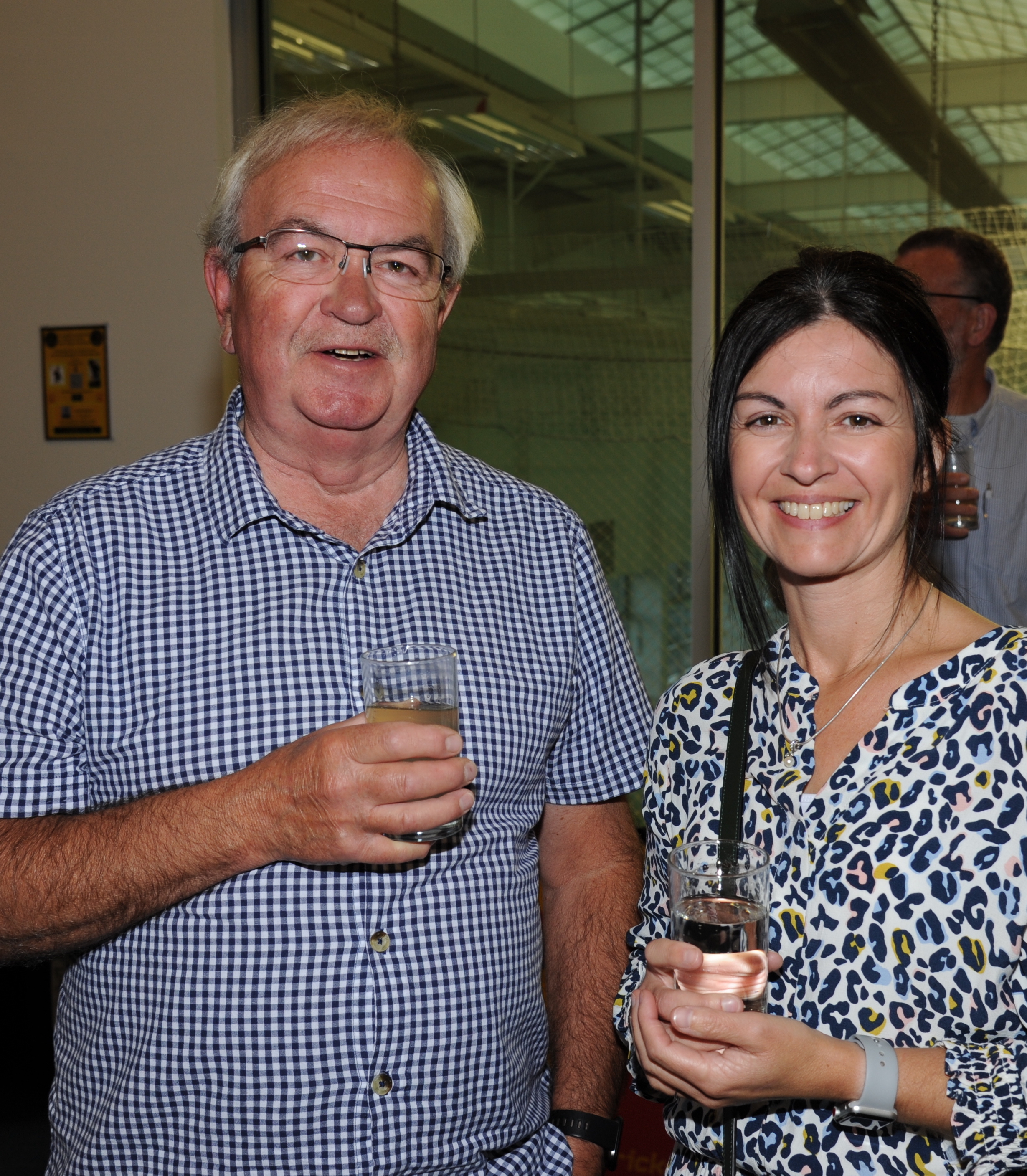 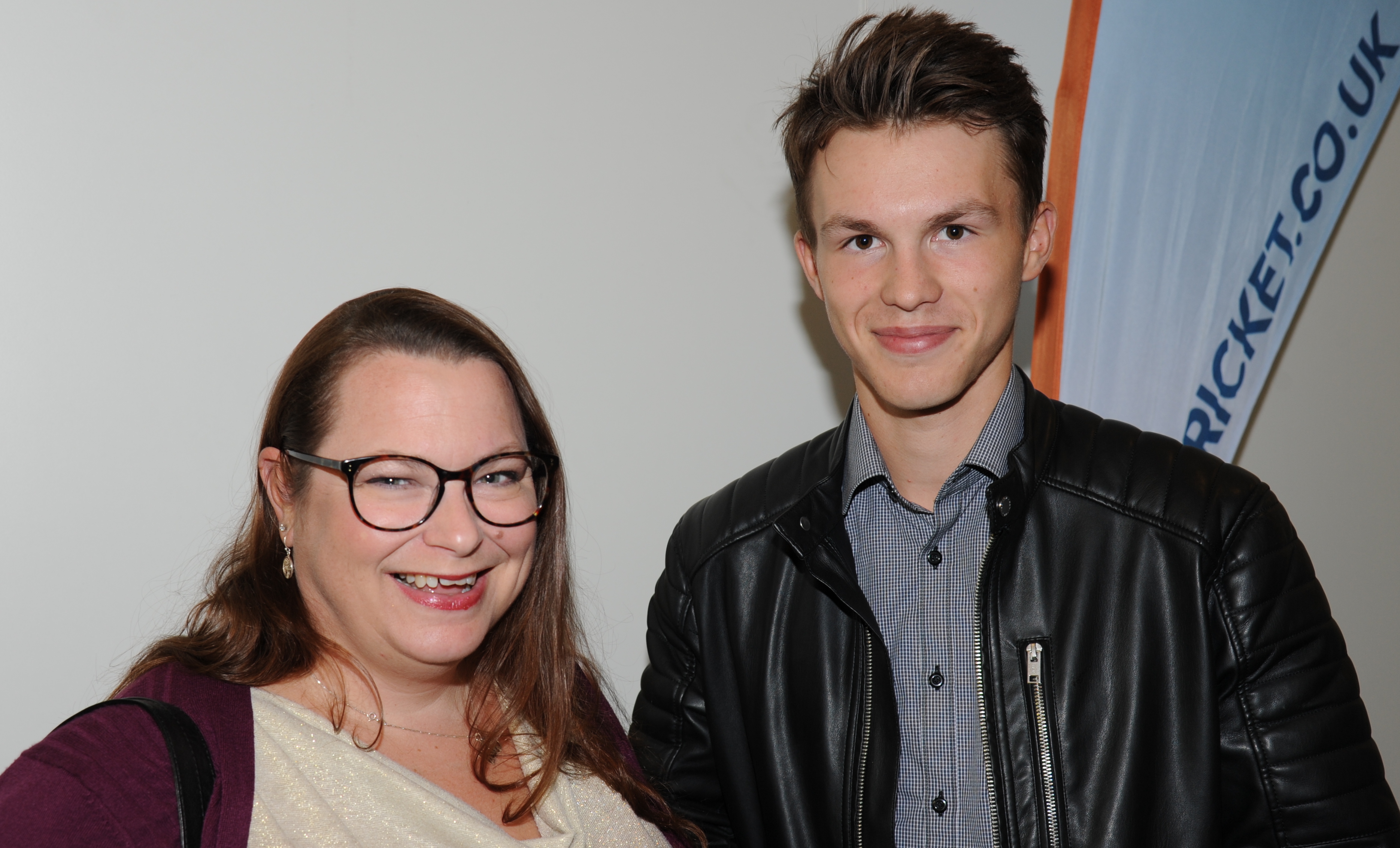 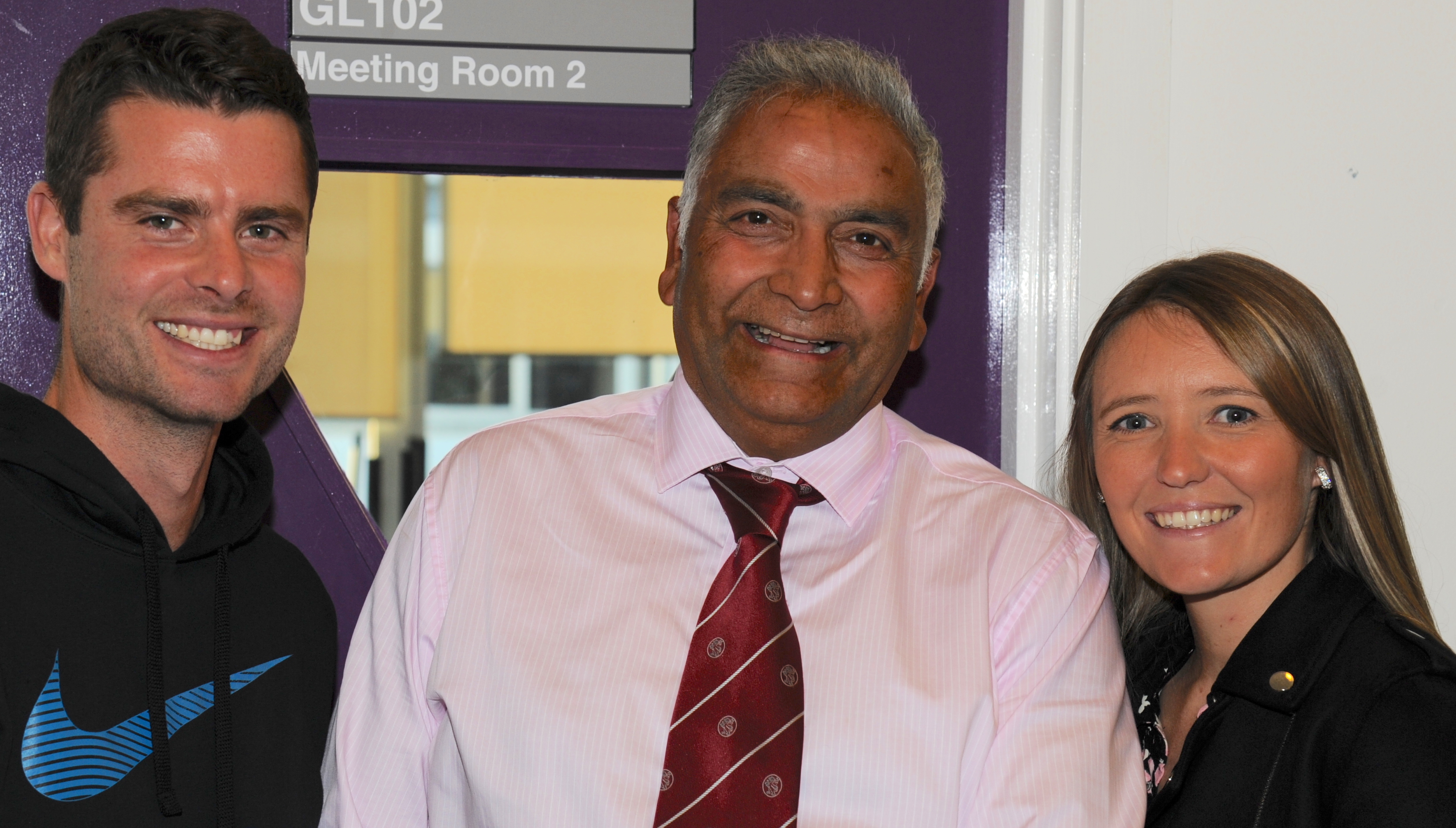 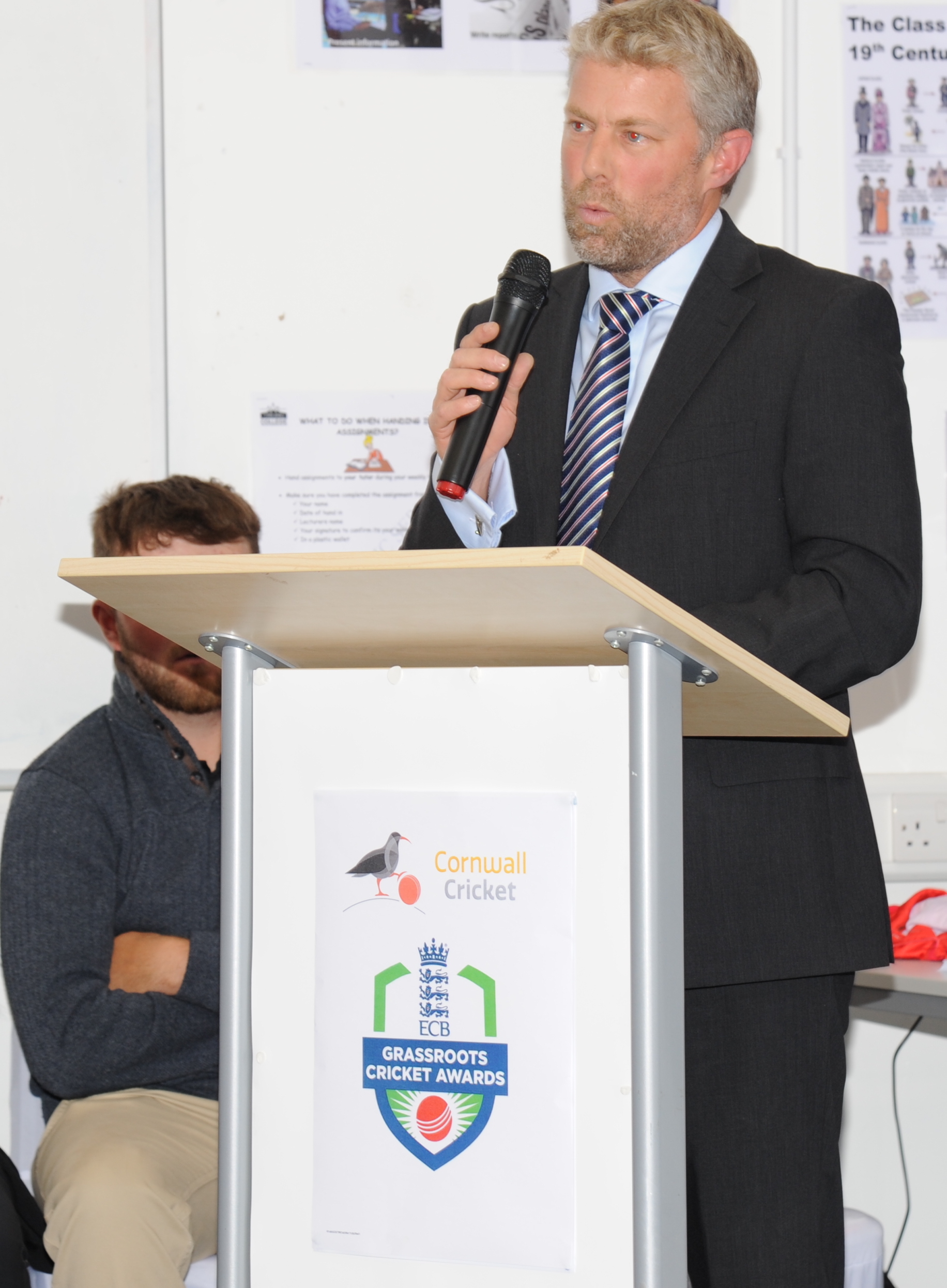 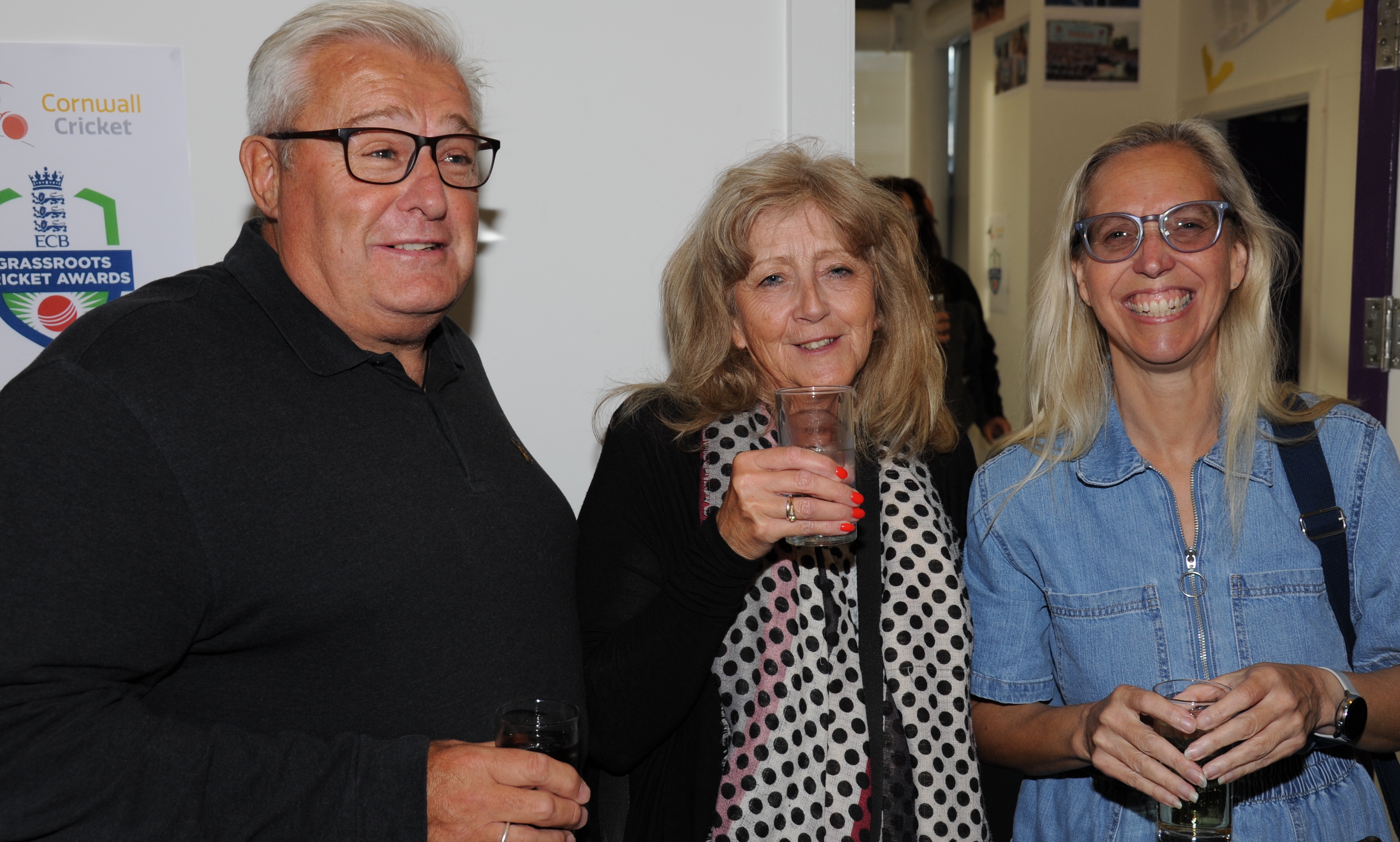 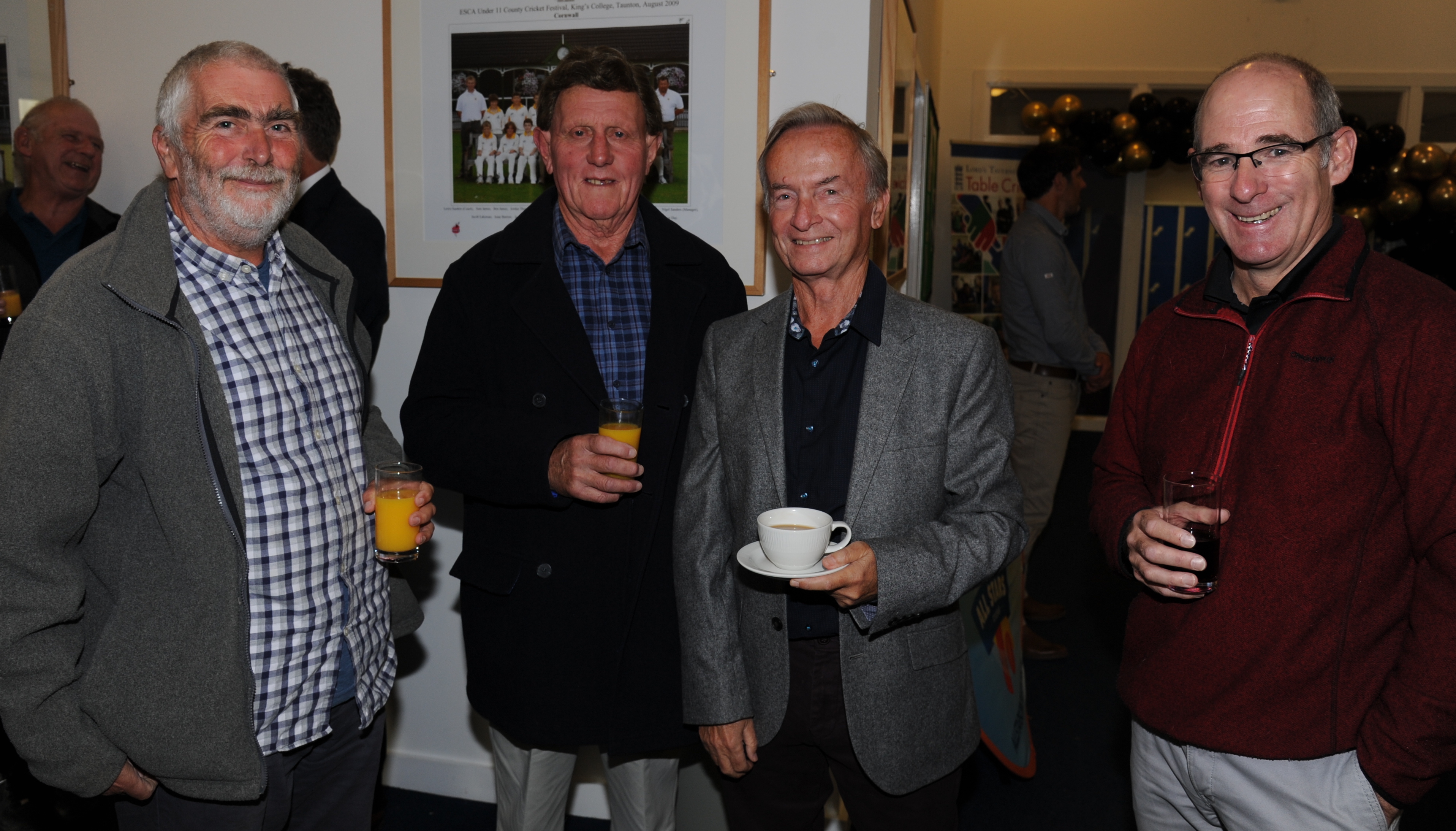 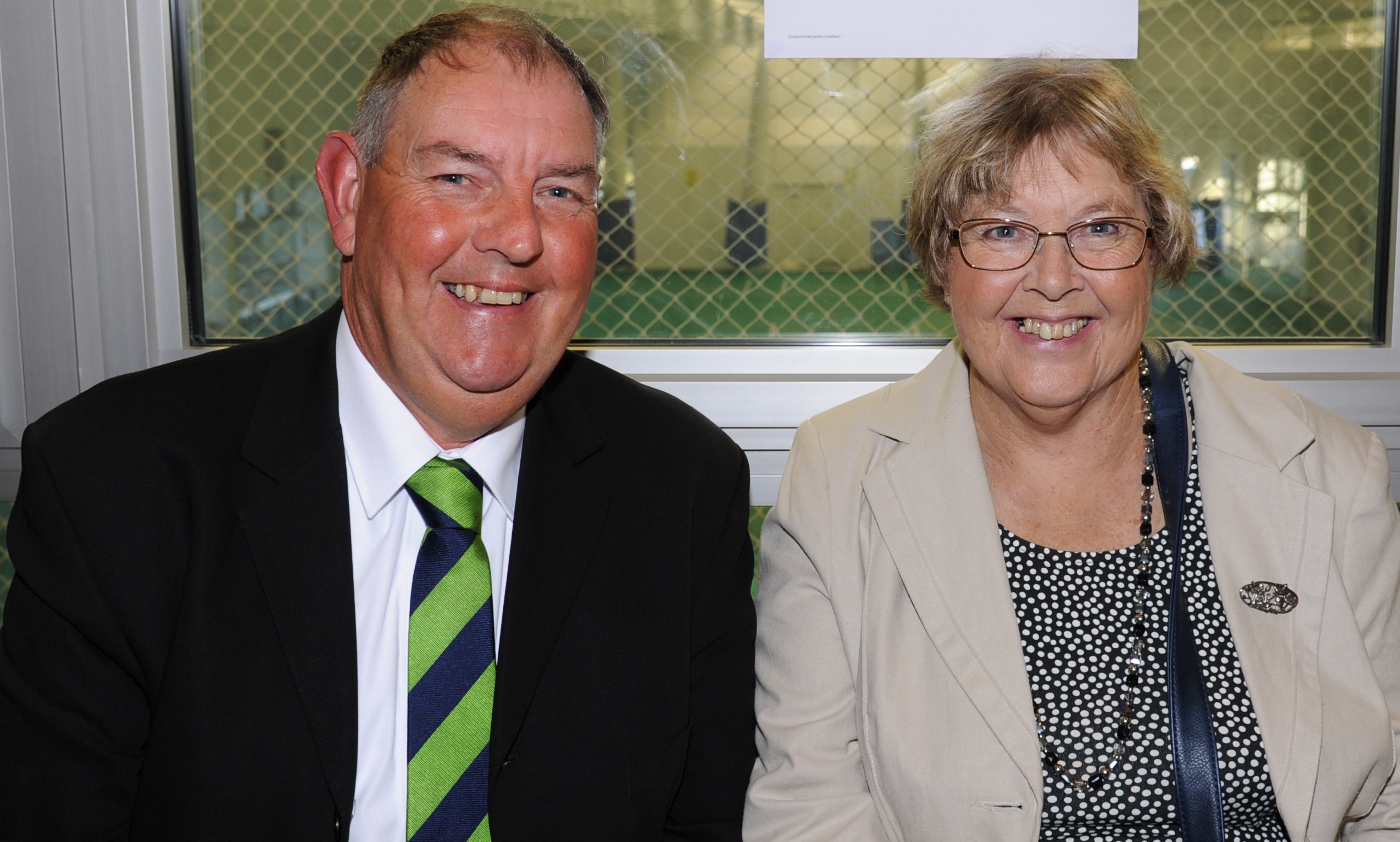 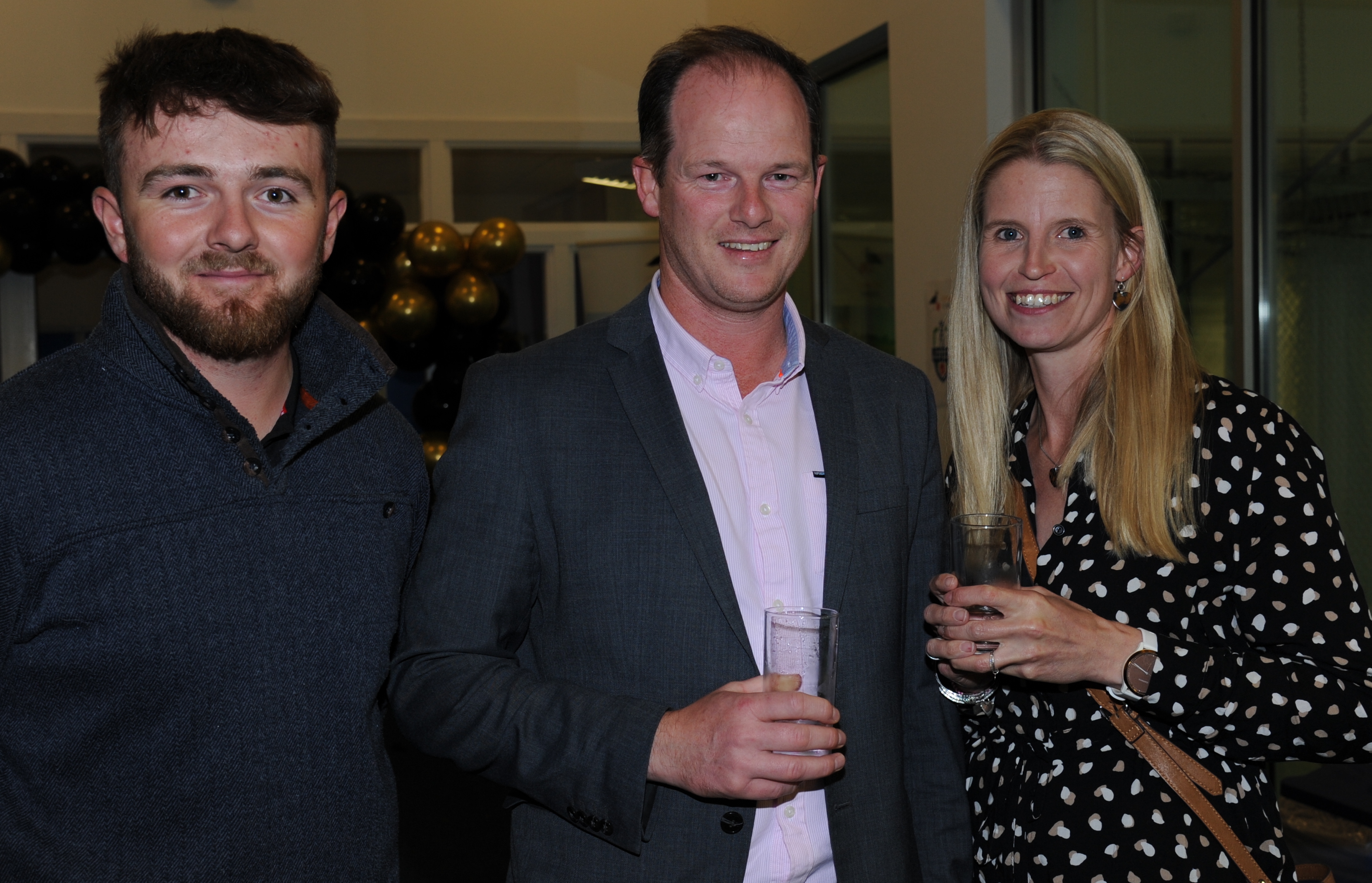 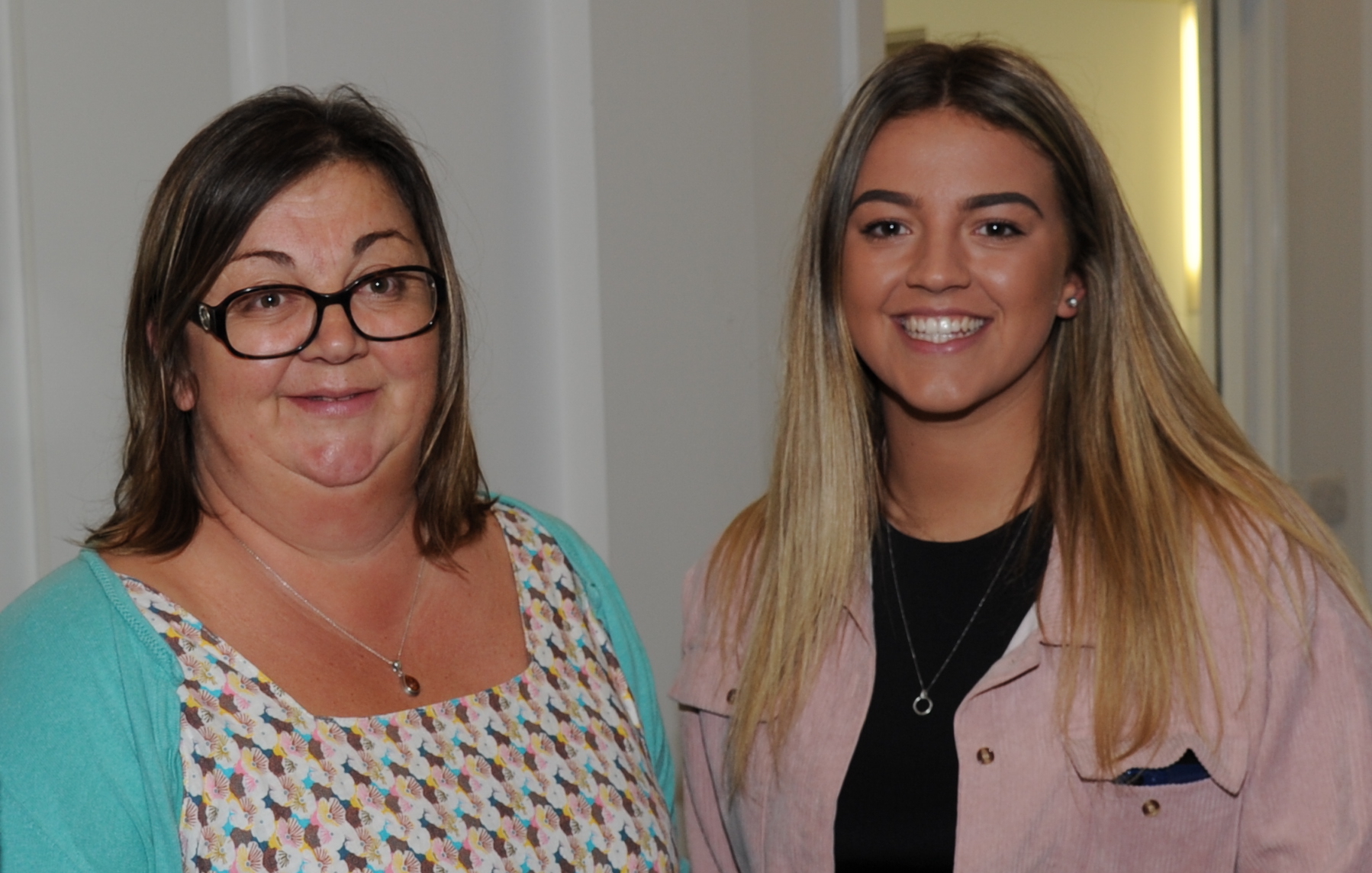 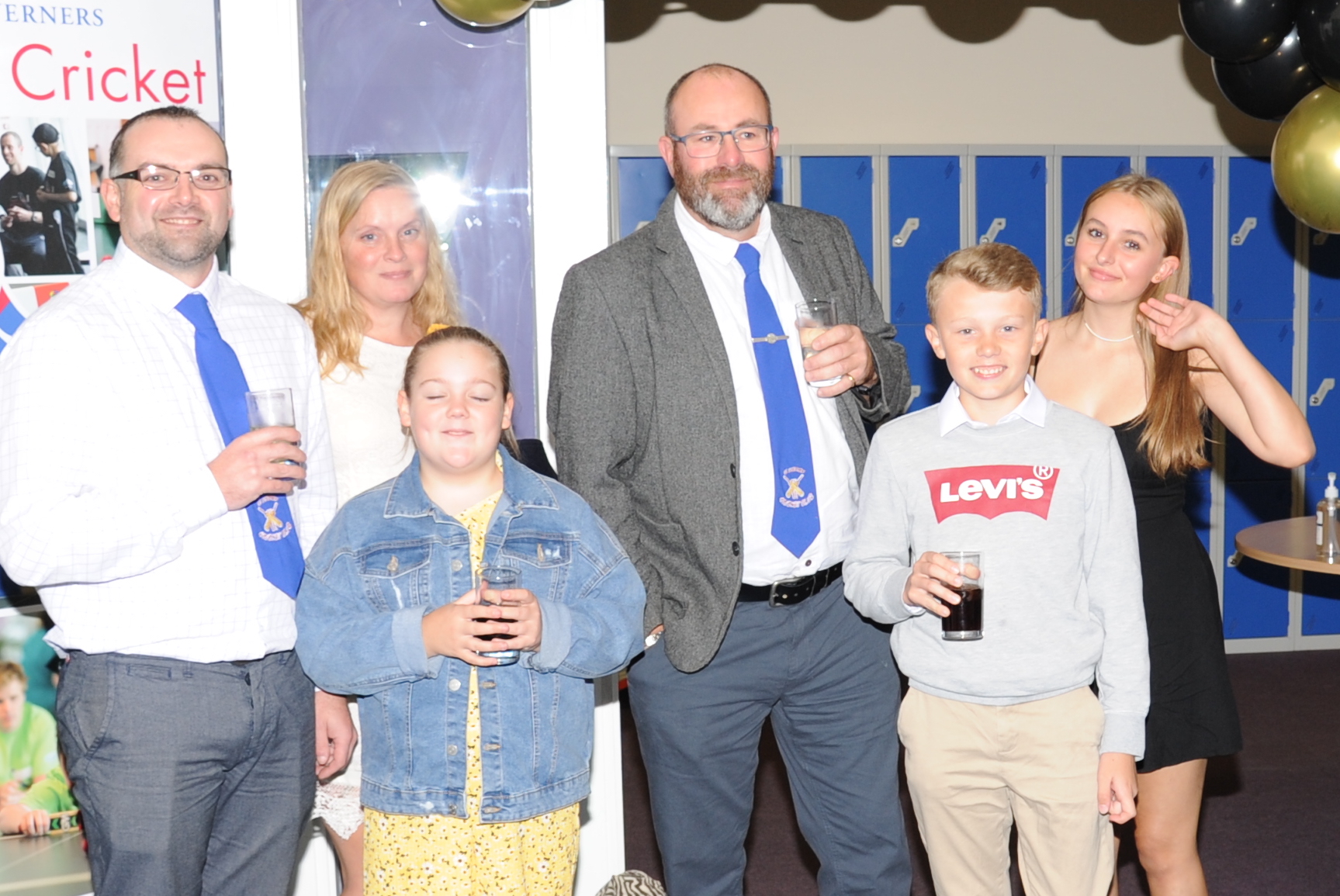 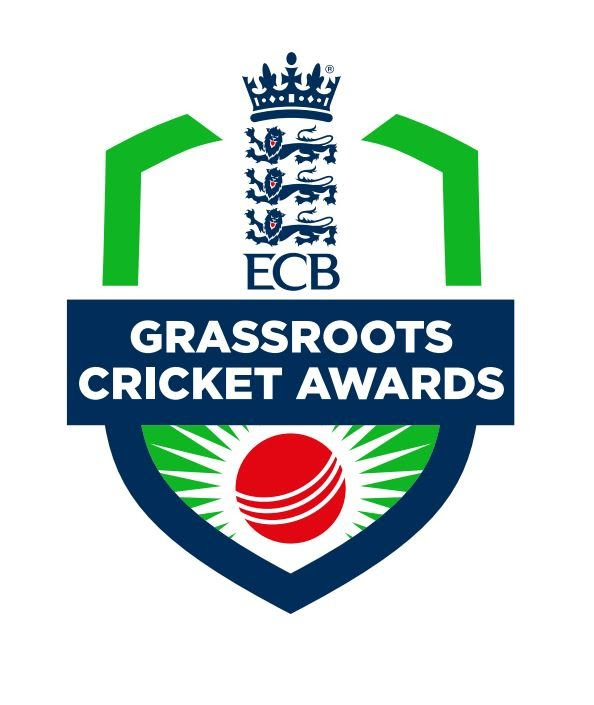