Cornwall win by three wickets with 17 balls to spare.

Herefordshire recovered from 120-6 to be bowled out off the penultimate ball for 194. After Nick Hammond topped scored with 36. Tom Hage rallied the tail with 34 before James Rudge (18) added a useful 28 for the last wicket. Debutants Ben Ellis, a late replacement, took 2-32 and left-arm spinner Craig Johnson 1-25 from a tidy ten overs. Another late call-up, Jonny Ludlam, took 3-31 and Tom Wells 3-55.

Cornwall’s reply got off to a rocky start losing Alex Bone at 16 and Greg Smith and debutant Scott Kellow soon followed both failing to score. Christian Purchase (16) followed at 32-4. Wells and Paul Smith (31) added a valuable 79 for the fifth wicket. Wells went on to make 73 but his dismissal, and Kian Burns soon after, meant at 143-7 the game was in the balance. Skipper Scott Harvey (28no) and Jonny Ludlam (26no) secured victory in a tense finish with an unbeaten eighth-wicket stand of 55. In the other group game, Wiltshire beat Dorset at Bashley by 14 runs in their opening game. The group is wide open with Cornwall, Devon, Dorset and Herefordshire all having won one and lost one. 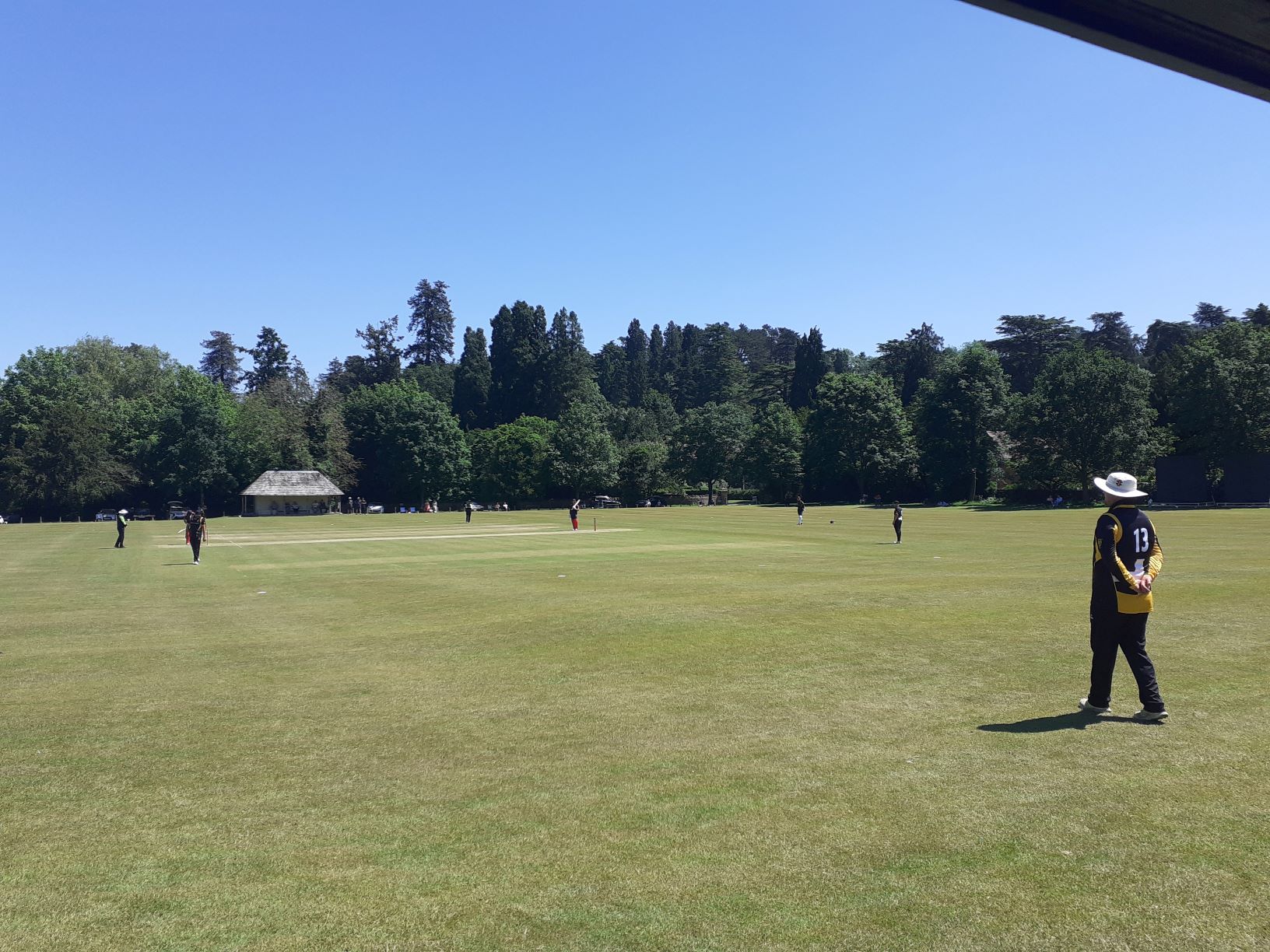 Originally Cornwall have made five changes for the visit to Eastnor, near Ledbury on the edge of the Malverns.

Christian Purchase, Alex Bone and Tim Wyatt also return to the side.