Cornwall lost their NCCA Trophy Group game against a young  Devon team at Redruth by 14 runs. After Ben Ellis struck twice to reduce the visitors to 28-2 Devon recovered to make 249 for 8. Matt Golding hit a century and shared a stand of 183 for the third wicket with Matt Thompson, who contributed  80. Tom Wells took three wickets as Cornwall fought back in the last ten overs to be set a target of 250.

Christian Purchase (37) and Alex Bone (26) added 60 for Cornwall’s first wicket. Wells (54) and Greg Smith (57) then put on 101 as Cornwall reached 166 before losing their third wicket. No one else got going, however, and with 47 needed off the last five overs, the task proved too much for the tail. Cornwall needs to win their final group game away to Wiltshire on 4 July to stand a chance of possible qualification for the quarter-finals on net run rate. 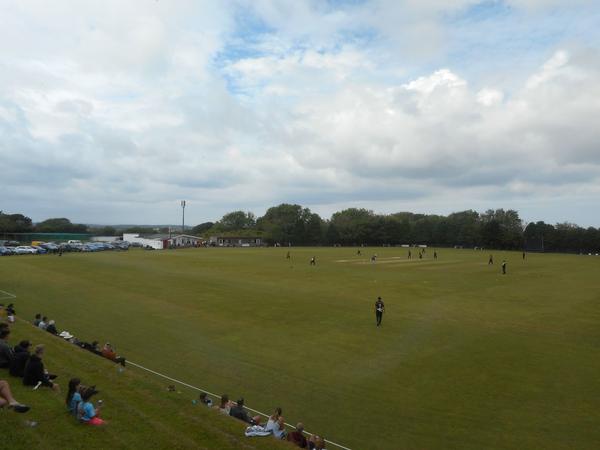 Cornwall make two changes from the team that played at Herefordshire. Paul Smith (unavailable) and Scott Kellow are replaced by Antony Angove and Dan Lello.

Captain Scott Harvey  commented "We are looking forward to welcoming a strong Devon side to Redruth on Sunday after a good win at Herefordshire. The way we bowled and fielded was exceptional to bowl them out for 195 on a good wicket and small ground. Hopefully we can continue that form against Devon."